Difference between the Congress and the Senate
By Theydiffer - January 28, 2016

The United States Congress is the institution which is often mentioned in the media without further specifying which part of it exactly is being referred to. In this article, we will clarify the differences between the U.S. Congress and the U.S. Senate. 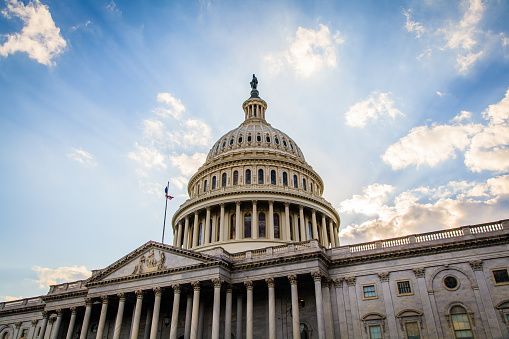 The United States Congress is split into two chambers: the House of Representatives and the Senate.

Congressmen continuously write legislation by sending a specific task to separate committees that have a specific area as their specialization. There are members of the U.S. Congress who are elected by their peers to be officers of these committees.

The two chambers, namely the Senate and the House of Representatives, make up Congress. 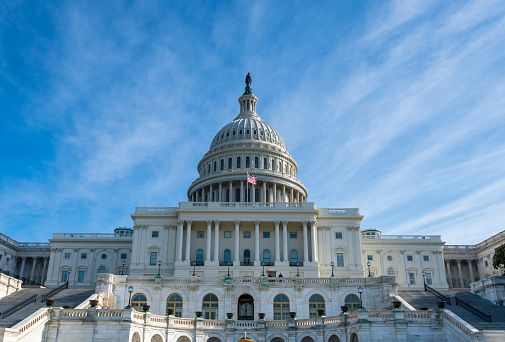 The United States Senate is the “upper house” inside the U.S. Congress, owing its term to representing the individual states and having more restricted power than the “lower house” (the House of Representatives) the latter distinct as being elected directly by the people of the USA and thus representing public opinion.

The Senate has powers that the House doesn’t have. Among them is the power to approve international treaties and the “advice and consent” powers.

The houses similar in function to the U.S. Senate in other countries include the UK’s House of Lords and the Russian Federation’s Federation Council.

What is the difference between the Congress and the Senate?

Historical graph of party control of the Senate, the House of Representatives, and Presidency