Difference Between the Platypus and Echidna
By Rebecca Rodriguez - September 20, 2022

Platypuses and echidnas are the only surviving members of the order of mammals known as Monotremata, which both have native species within the Australian continent. Monotremes are described as very primitive mammals because they are the only ones who reproduce by laying eggs rather than live births. Although their young need milk to survive, the mothers have no teats and can only secrete milk from skin pores. They also have highly modified snouts or beaks, and adult animals have no teeth. But despite these many similarities, they also have many differences. 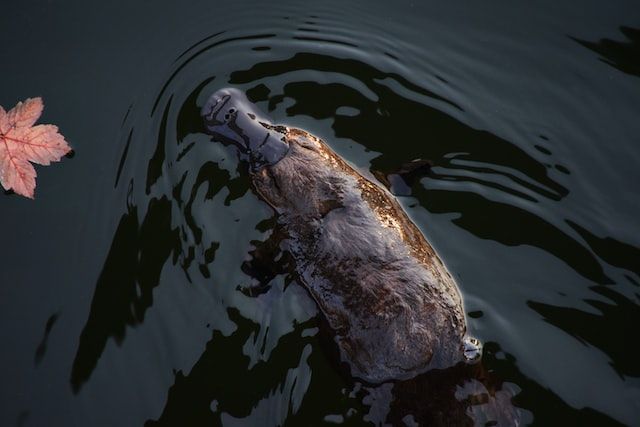 The duck-billed platypus (Ornithorhynchus anatinus) is a small semiaquatic mammal. It has a streamlined body with a beak and a broad flat tail; short limbs with webbed feet; and dense dark brown to reddish-brown hair with light brown/silver underfur. The only surviving species of platypus can be found in the freshwater systems of eastern Australia.

The echidna is a forest-dwelling, solitary, medium-sized mammal with coarse hair and spines. The spines are modified hairs comprised of keratin that resemble South American anteaters and other spiny mammals such as hedgehogs and porcupines.

The only existing species of platypus is found in Australia. However, three other species of the Echidna can be found in New Guinea. The ideal habitat for the platypus includes a burrow near a river or stream with earth banks and native vegetation that provides shading. Echidnas are also burrowing animals, but they do not require water bodies. Echidnas do not have venom. Male platypuses have a venomous spike on each hind leg’s heel. Some believe it is utilized to assert dominance over other males during the breeding season.
The Echidna, like the platypus, possesses an electro-receptive system. The platypus uses electroreception to hunt prey in murky rivers and streams where its eyes, nose, and ears have to remain closed. While the platypus has 40,000 electroreceptors on its bill, echidnas only have 400-2,000 on their snouts.