Difference Between the Sahara and Ladakh Deserts
By Andrew Parker - November 17, 2022

Despite their unpopularity as tourist destinations, their practically uninhabitable nature makes them some of the world’s most natural adventure sites to visit. Only if long enough to experience the magic of a desert night sky. 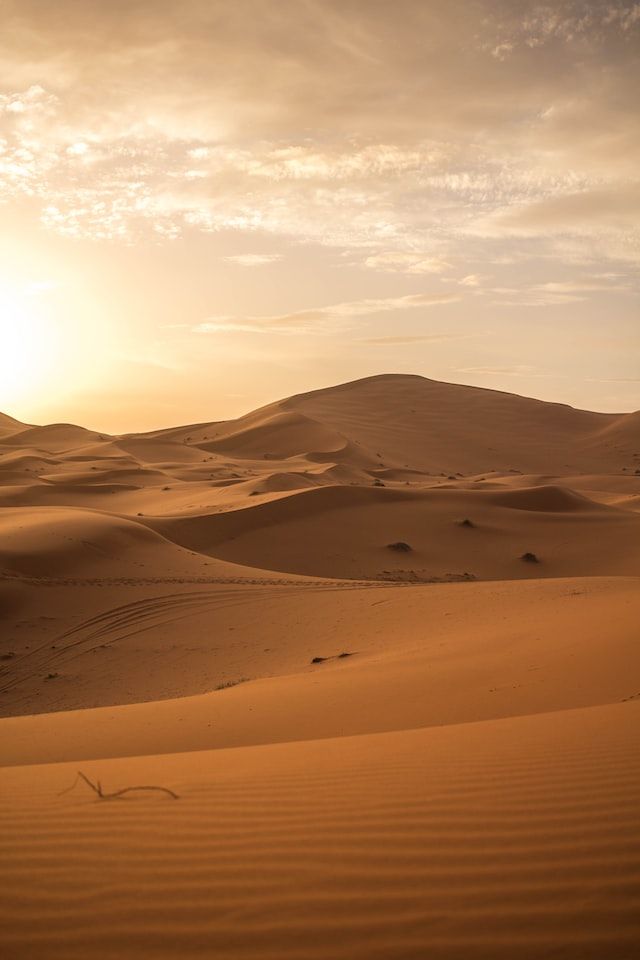 Ladakh’s topography mostly consists of high plains and deep valleys that may or may not have rivers. The high plateau dominates in the east and progressively diminishes in the west. Rupshu, a region of big, brackish lakes with a consistent height of around 13,500 feet (4,100 meters), is located in southeastern Ladakh, and the 550km Shyok River, a tributary of the Indus River, is located in the north. Trekking, peak climbing, and river rafting are all possible on the ice-capped mountains and rivers.

The Sahara has shallow, seasonally flooded basins, enormous oasis depressions, extensive gravel-covered plains, rock-strewn plains, abrupt mountains, sand sheets, dunes, and sand seas. Visitors visit ancient historical sites like the Temples Qasr Dush and Hibis, the Monasteries of Saint Paul and Saint Anthony, the English House (where thousands of mummies have been discovered), and the infamous Wadi Al Hitan and its whale skeletons. Parts of the desert are not motorable, so it is possible to experience the beautiful oases on camelback.

The Sahara is the largest and second hottest desert in the world. It spans most of North Africa: bordered in the west by the Atlantic Ocean, in the north by the Atlas Mountains and the Mediterranean Sea, in the east by the Red Sea, and in the south by the Sahel. Ladakh is a cold desert in the Great Himalayas, on the eastern side of Jammu and Kashmir.