Difference between the Small Intestine and the Large Intestine
By Theydiffer - March 8, 2017

When we eat, food is broken down and nutrients are absorbed by the body. There are several important parts of the human body that have vital roles in the digestive process. The last 2 main sections that are involved in this process are the small and large intestines. But how are these body organs differentiated from one another? Read on and we’ll uncoil their distinct functions and differences. 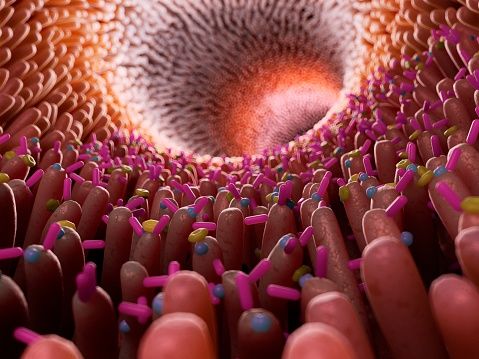 Other components and movements in the small intestine 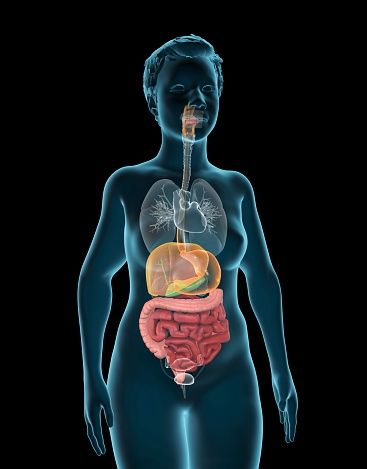 Other components found in the large intestine

The large intestine also contains taeniae coli, which are three longitudinal muscles on the outside of the whole stretch of the colon. These contract lengthwise producing the haustra. The haustra are responsible for the segmented appearance of the colon. They are small pouches that are created by sac formation. The haustra also helps distinguish the colon from the small intestine when doing abdominal x-rays.

What is the difference between the small intestine and the large intestine?