Difference Between the Sun and the Moon
By Marc Gordon - January 31, 2022 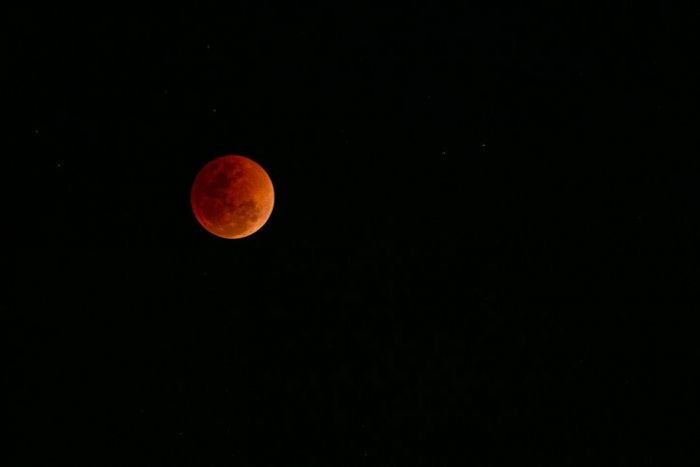 The Sun is the only object in the Solar System that is actually giving out light. Fusing hydrogen into helium at its core, it generates heat and light, which shines in the Solar System and bounces off the Moon – making it possible for us to see it in the sky. The Sun is composed of mostly hydrogen and helium and the average temperature on its surface is around 10,000°F.

Marked with craters created by the impact of asteroids millions of years ago, the Moon is rocky. Its surface is mostly made of oxygen, silicon, magnesium and iron, but also includes calcium, aluminum, chromium, titanium and manganese in its composition. The average temperature on the surface of the Moon varies: when sunlight hits its surface, the Moon can be as warm as 260°F, but when the sun goes down, it can reach -280°F.

The Sun VS The Moon

Measuring 864,938 miles across, the Sun is a remarkable 400 times larger than the Moon – whose diameter is only 2,159 miles. However, it is also 400 times further away from Earth than the Moon, which makes both objects look like they are the same size. When it comes to mass, the Sun is about 27 million times bigger than the Moon. Their temperatures are also extremely different: while the average temperature on the surface of the Sun is around 10,000°F, the Moon’s surface varies between 260°F and -280°F.