Difference between Torah and Bible
By Theydiffer - June 1, 2016

Religions are dogmatic and there are ceremonies for everything from praying to reading sacred texts. This is also true of the way in which the holy book of each religion is given a part in the lives of the respective believers. Therefore, what are the Torah and the Bible? What do they teach and how can believers learn from them? 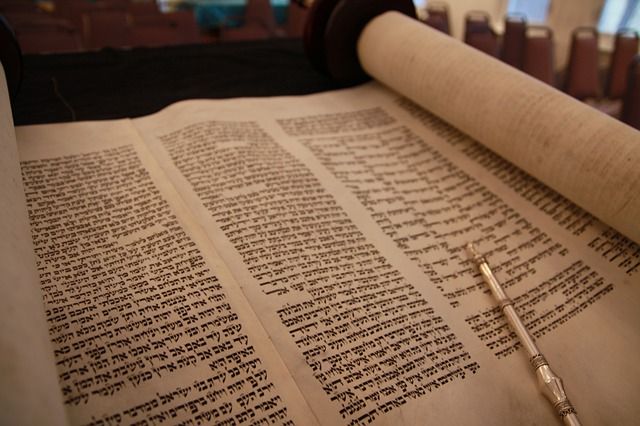 The Torah is the holy book of the Jewish people. It is a narrative about the way in which they were called to witness the word of God, their trials and the teachings about the way in which they should live their lives so as to please the Lord. It includes five books and the Oral Torah, embodied in the Talmud and the Midrash, which are the rabbinic teachings passed on from generation to generation.

The text of the Torah is in Hebrew and it is written on a parchment placed on a scroll. Rabbis read from the Torah to the congregation once every three days. All reading is done in a specific tune. The Torah contains chapters about the Genesis, the Exodus, the Leviticus, Numbers and Deuteronomy and it is said to have been written by Moses.

The ceremony of reading the Torah starts with the removal of the scroll, chanting in a specific tune and placing the scroll back. The Torah written on a Scroll is called a Sefer Torah and it always has to be handwritten with extra care for every aspect of the document. No translations or interpretations are allowed, no extra letters and no changes of any kind, as it is believed that in its present form, every sign has its own symbol and must not be changed. The scribes in charge with creating the Sefer Torahs are highly qualified. 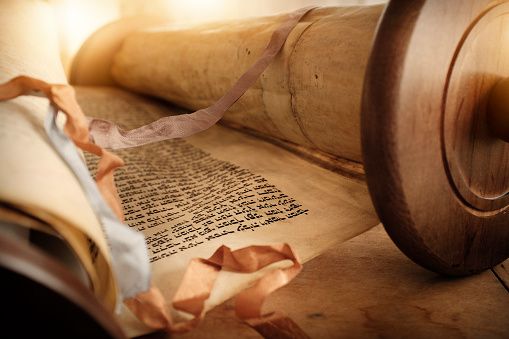 The Bible was first translated into Greek, hence the name coming from the Greek word for “book”, “biblia”. Later on, it was translated into Latin and only after the Protestant Reformation was it translated into other languages, following the belief that Latin was only known by the nobles, and that the poor attending mass did not understand what was being told to them.

Although there is a ceremonial way of reading the Bible in church, Christians are allowed and even encouraged to keep a Bible in their homes and read from it from time to time. Some rites recommend self interpretation of the Bible, while others frown upon the practice and claim that this is the duty of the clergy which is trained to read and to spread the word of God.

So what is the difference between the Torah and the Bible?

Both holy books are the foundations to these two religions. Both must be read by the clergymen in special ceremonies and both contain stories about the past, about how each religion came to be and about the way in which believers must conduct their lives.

There is an overlap in the sense that the Bible’s Old Testament (46 books) is actually the Torah (first 5 books), since Christianity was born from Judaism. Otherwise, the text of the Torah tells people to wait for the son of God, while the Bible tells the story of the son of God who has come to save mankind. There is ceremony in both cases, but the Bible can be read at home as well and it is also a part of the judicial process where Christian people brought into court are made to swear on the Bible that they will tell the truth. There are debates regarding this practice as it is considered to be discriminatory to people of other religions, or to non-believers. Unfortunately, this gesture weighs a lot on how credible a witness is.