Difference Between Tortoises and Turtles
By Claire Miles - August 9, 2021

Tortoises and turtles are both reptiles from the order of Testudines but in different families. While tortoises are technically turtles too, turtles are not also tortoises. Both animals are shelled, reclusive, and are similar in appearance. However there are some major differences between the reptiles, and the aim of this article is to assist you in recognizing those differences. 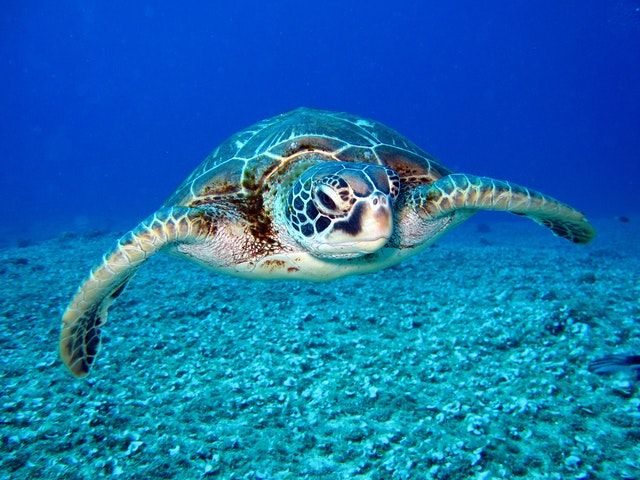 Tortoises are reptiles that have large heavy domed shells and short and sturdy legs. They are for the most part herbivores and live exclusively on land. They live exceedingly long lives, anywhere between 80 – 150 years. Tortoises lay their eggs in nests but once the tortoise hatchlings have hatched they very quickly will move to their mother’s burrows for protection.

Turtles are shelled reptiles that have flat streamlined lightweight shells and legs with long webbed feet and long claws. Turtles are omnivores, meaning they survive on both plant and animal-based sources of nutrition. Turtles spend most of their roughly 40 year-long lives in the water. Once hatched, young turtles will stay in their nest for up to 3 months before attempting to leave.

While both tortoises and turtles both have shells, the upper part of which is called the carapace, while the lower part is named the plastron which is connected by a bridge whereby it is attached to the reptiles, they are dramatically different in their habitats and behavior. Tortoise is entirely land-based and slow-moving herbivores whereas turtles are predominantly sea or river-based omnivores that once submerged can move at a decent pace. Reflecting this, the tortoise’s shell is heavy and rounded for protection while the turtle’s shell is flat and streamlined for aquatic speed. Tortoises have far longer lives, the oldest recorded tortoise having lived for 326 years, while the oldest recorded turtle has a significantly shorter life span of 86 years.