Difference between Type A and Type B Personalities
By Theydiffer - November 18, 2015 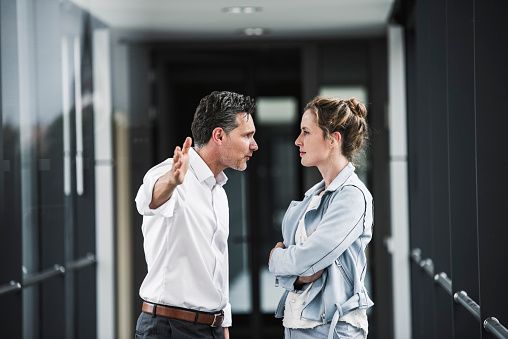 An individual belongs to Type A personality if he is driven by ambition and characterized by the manner of doing everything fast and in efficient way.  The Type A individual is easily agitated, and as such he can be aggressive and even bring harm to the people around him, should they stand in his way for achieving a goal. The goal-achievement is in fact the sole purpose of the individual of a Type A personality. Type A persons are often workaholics and show some symptoms of obsessive compulsive personality disorder, such as a need to keep everything under their control, perfectionism and irritability.

A person is put in the category of Type B personality if he is laid-back, easy-going and enjoying what life brings him. A person with a Type B personality enjoys good company and is often a nice person to be around in society. He keeps a lot of people around and is usually very active on social networks, such as Facebook or Twitter. As far as job and career are concerned, Type B personalities do not invest much effort and time in pursuing higher goals. They are often unreliable and can easily miss a deadline. Needless to say, their career prospects are not very bright; but it doesn’t make Type B people feel bad.