Difference between Vegetable Stock and Vegetable Broth
By Theydiffer - June 13, 2015

For the layman, the two terms, vegetable stock and vegetable broth may seem to be interchangeable. This article, however, is aimed at informing readers the difference that exists between the two.

Vegetables are any of the various herbaceous plants that are used as food. They include cabbage, onions, beans and cauliflower. 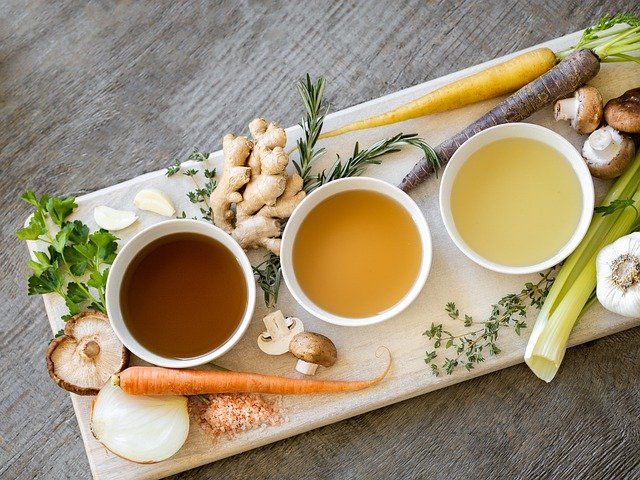 A broth is a thin, clear soup based on stock, to which rice, barley, meat or vegetables may be added. A vegetable broth therefore is a liquid in which vegetables and other ingredients are cooked. 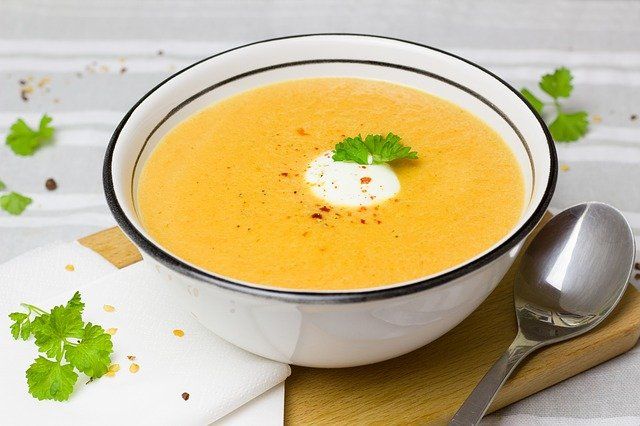 Stock, on the other hand, is a flavored liquid preparation which is known to form a basis of many dishes, mostly soups or broths, and sauces. Making a vegetable stock would therefore involve simmering vegetables in water. Other spices may then be added for flavor.

With stock, the server has control over how it gets salted and seasoned from dish to dish since it initially is a plain taste, whereas broth comes to the table already seasoned and little or no changes can be made to it.