Difference between Venomous and Non-venomous Snakes
By Theydiffer - January 14, 2016

If you see a snake in your backyard or elsewhere near the place you live, the best advice is not to look for telltale signs of a venomous snake, but just leave it alone, and call the animal control service responsible for handling snakes in your area. For other purposes, we will discuss the differences between the two types of snakes in this article. 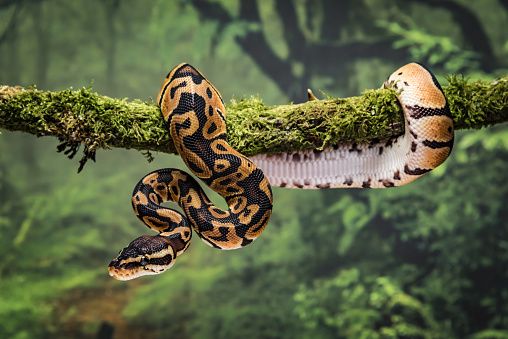 Most snakes are what are commonly referred to as clinically non-venomous. Non-venomous snakes have teeth and they bite just like venomous snakes. Even though there is no venom injected as a result of a bite, medical care should be sought because any snake carries a number of infections. A bite from a large snake, such as a python, can result in massive injuries and it is advisable to take care of the wound  immediately. Many snakes that carry toxins are not dangerous for a human being. These include Hognose snakes, Garter snakes and Rat snakes, to name a few.

There are “genuinely” non-venomous snakes, such as pythons, bull snakes, boas and king snakes.

Venomous snakes are species that produce venom, a poison which works as an immobilizing weapon  used by snakes as a defense or when they hunt prey. The venom is injected via their fangs.

In toxicology, there is a term “median lethal dose” which refers to the amount of venom that needs to be injected into the living organism, such as the human organism, in order for it to die. The toxicity of a particular species of snakes is indicated by its median lethal dose, while there are a variety of factors one should take into consideration to consider the actual level of danger of a particular venomous snake.

The other three common families of snakes in the U.S. include copperheads, rattlesnakes and cottonmouths snakes. 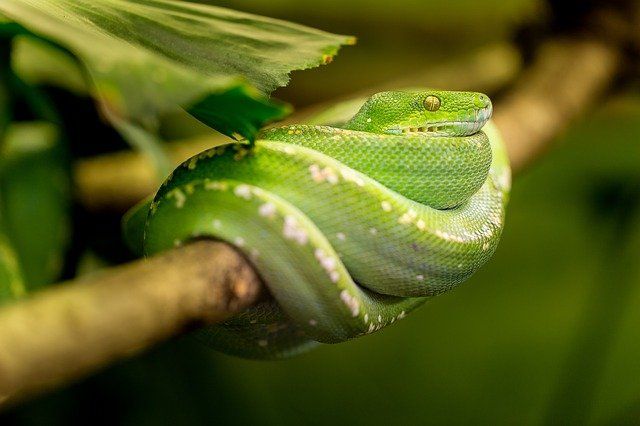 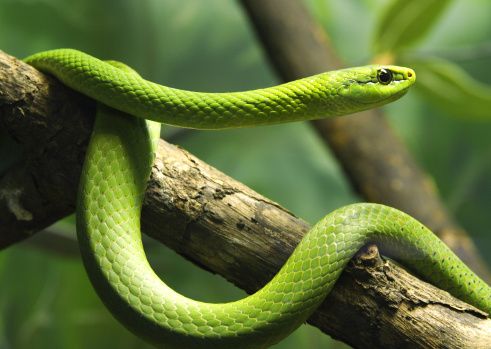 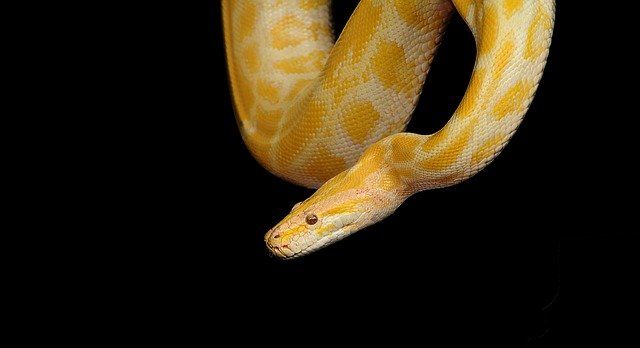 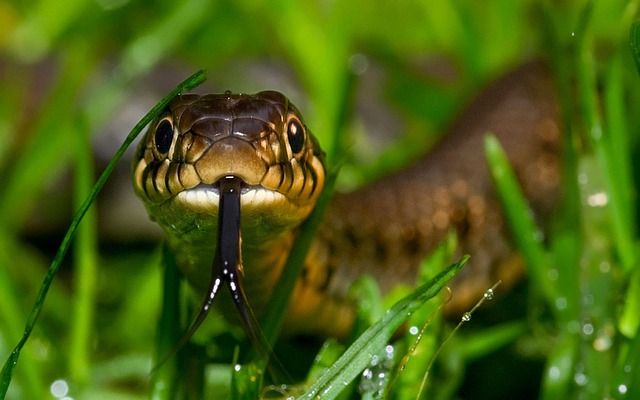