Difference between Viral and Bacterial Infections
By Theydiffer - November 18, 2015

Infection occurs when organisms grow in number causing damage to tissues. Without proper treatment it can lead to more serious disease. The two most common organisms that infect humans are viruses and bacteria. This article will discuss the differences between the two said infections. 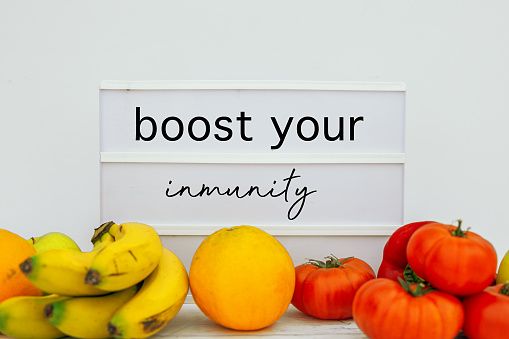 Viral infections are diseases caused by a virus. Viruses need a living host (humans, animals, or plants) to survive. Once a virus has infected the human cell, it transfers its genetic code to the human cell allowing it to replicate and cause infections. Examples of viral infections include influenza, the common cold, coughs, chickenpox, mumps, and HIV. The most common symptom for any viral infection is fever and malaise. Some viruses can also cause abdominal pain, diarrhea, coughing, and shortness of breath. 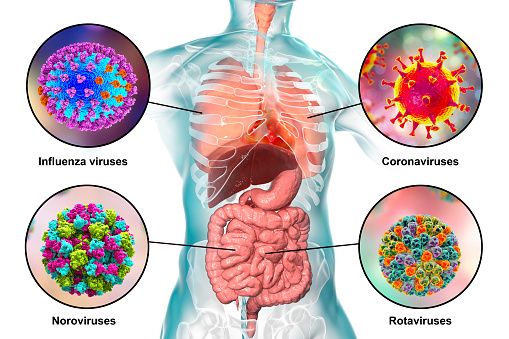 What is the difference between viral and bacterial infections? Let us compare them in terms of etiologic agent, size of the etiologic agent, how they survive, how they cause infection, mode of transmission, clinical distinction, medications taken, and duration of treatment.