Difference between Voltage and Current
By Theydiffer - November 21, 2015

The world of electricity and electronics is a complicated one and it can only be understood by knowing the basics of voltage and current in order to utilize electricity most efficiently. Current and voltage are two fundamental quantities in electricity. While voltage is the cause, the current is the effect.

In order to understand what current and voltage actually are, one must understand the basics of electricity and power and how it works.

On the other hand, voltage is the electrical force that drives an electric current between two points. In other words, it is the “energy per unit charge”. It is measured in volts, which, technically, is the potential energy difference between two points.

Voltage and current, along with resistance make up Ohm’s law that relates the three variables together, which states that the voltage between two points of an element is equivalent to the resistance of the element multiplied by the current that flows through it. Understanding these two terms is similar to understanding water pressure and water flowing through a hose. This is because a flow of electrons is called a current, just like water current.

What is the difference between voltage and current? In order to understand this difference, it is necessary to first understand both these terms. Voltage is the measure of electronic pressure which causes the free electrons to move from one atom to another. Just like water needs pressure to move forward and flow, in the same way an electric current also needs some force to flow and a volt is the measure of electric pressure which usually comes from a battery or a generator. 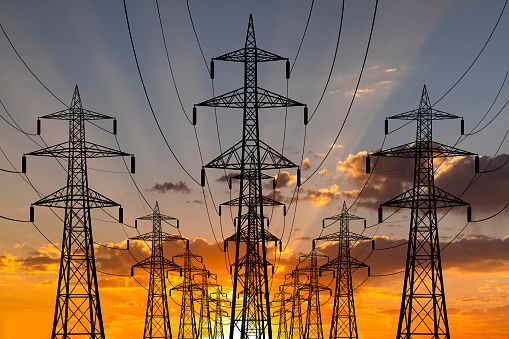 It becomes all the more difficult to differentiate between current and voltage as they cannot be seen or analyzed in a concrete way. Current is electricity in motion and it measures the amount of electrons that can flow through a conductor at one time. This electric current is measured in amperes or amps which is just like the amount of electricity going through a wire at a particular time.

With voltage it is a matter of how fast electrons move in a wire, while the flow of electrons forced into motion by voltage is the current. It is the current at which the electrical charge flows and the voltage represents the potential for each electric charge to work.

An electric current produces a magnetic field and the stronger the current is, the more intense the magnetic field, whereas voltage produces an electrostatic field which increases when the voltage between the two points increases.

It would not be wrong to say that current and voltage are two related but different aspects of electricity, and are the basic building blocks needed to employ and utilize electrical power the best way.