The Volvo S40 and the Volvo S60 are sedans from the Sweden manufacturer Volvo Cars that look very similar at first glance, but were designed for different needs. In this article we will take a look at the differences between the two cars.

Volvo Cars launched its highly popular sedan the Volvo S40 in 1995, and during the subsequent seventeen years there were more than 350,000 vehicles produced. In 2012, there was a significant drop in sales of the Volvo S40, and the model was replaced by the hatchback Volvo V40.

The Volvo S40 was the first vehicle that gained a four-star safety rating from The European New Car Assessment Program (Euro NCAP.)

In 1998, a racing modification of the Volvo S40 won the prestigious British Touring Cup Championship with the driver Rickard Rydell behind the wheel.

In the United States, the Volvo S40 has its specifics in the following configuration: 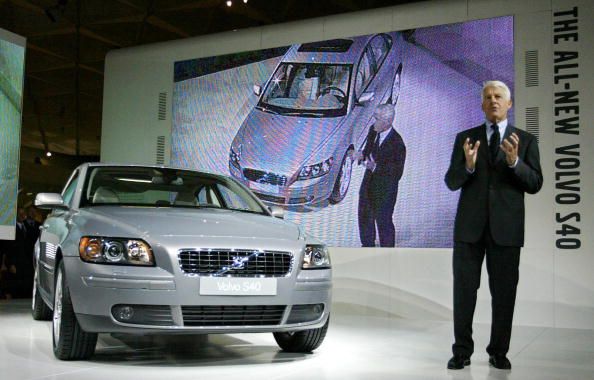 The Volvo S60 is constructed on the reputable P2 platform by Volvo Cars. The executive car from Volvo was launched to compete with such rivals as BMW’s 3 series and Mercedes-Benz C-Class, and outlived representatives of both families.

The Volvo S60 is well-established and now is the manufacturer’s top-selling model in the sedan category. 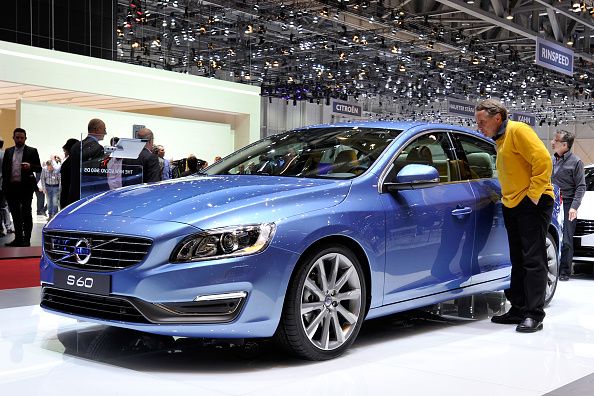 Differences in the interior