Difference between Wake and Funeral
By Theydiffer - July 21, 2016

It is not unusual for some parents to keep their children away from such events, leading to adults who cannot tell the difference between a wake and a funeral. Although it is not something you would want to experience, you should know what each of them is and what happens during these important parts of a person’s commemorative ceremony. 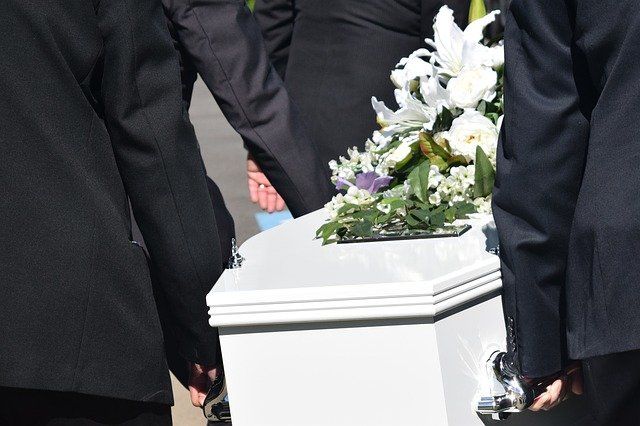 A wake is an informal type of ceremony held the night before a funeral. It is a time when people gather to spend some last moments with the body of the deceased. These may be held at the family home or at a funeral home, with the body present or not, depending on the wish of the family. A light meal may also be served or there may be a buffet as the event is expected to draw in many people. Those attending are supposed to pay their final respects and to exchange stories about the deceased. There is etiquette to follow when attending such events. Normally, special attention must be paid not to upset the family even more. You might receive an invitation to the event, or you might find out that it is family-only. The dress code in these situations is sober.

A funeral is the official burial ceremony. This is a formal affair, led by members of the clergy. The dress code is black, formal clothing. The funeral has a sermon during which those attending will be asked to join together in prayer in the memory and for the soul of the deceased. The casket containing the body of the deceased is present throughout the event. It can be open on closed. It is customary for the family to receive a lot of flowers which will be displayed in church prior to the funeral.

There may be a procession, depending on the distance between the church or funeral home and the cemetery. The funeral ends once the body in the casket is lowered into the ground, cremated or thrown into the sea in the case of a funeral at sea. There can be a social gathering of the people who have attended the funeral that follows the ceremony.

So what is the difference between a wake and a funeral?

A wake is the informal social gathering before the actual funeral. It is a moment the loved ones dedicate to the deceased without much protocol. The funeral must be conducted by a spiritual leader of the community and it makes the death official. Although there is a general mourning dress code, wake clothes can be a bit more casual, though still respectful of the situation. Funeral clothes are both black as well as sober. All cultures have a form of a wake and a form of funeral.

As far as etiquette goes, a wake is usually something you need to be invited to, whereas the funeral, being in a public space, is open to anyone. Also, while the wake is a moment where talking about the deceased is encouraged, the funeral is supposed to be conducted solely by the clergyman. It is customary for only family and friends to say a few words, so it is polite to express the wish to speak in advance and to be invited by the person officiating so as not to disrupt the ceremony.