Difference between Wheat Germ and Wheat Bran
By Theydiffer - June 28, 2018

Wheat germ and wheat bran may both be parts of a whole grain, but they don’t need to come as a package. Despite their similarities, the two are completely different and are commonly sold individually. Keep reading to learn the difference between the two! 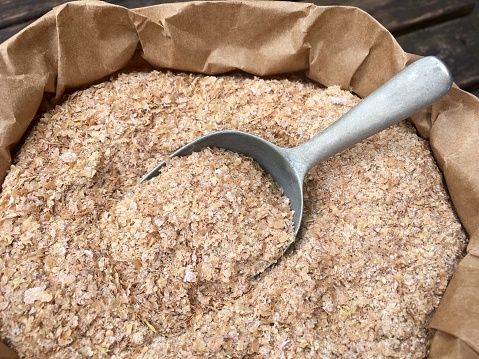 Wheat germ is the embryo of a grain or a wheat kernel. A rich source of vitamins and protein, wheat germ is separated from other parts of the wheat kernel during the milling process. 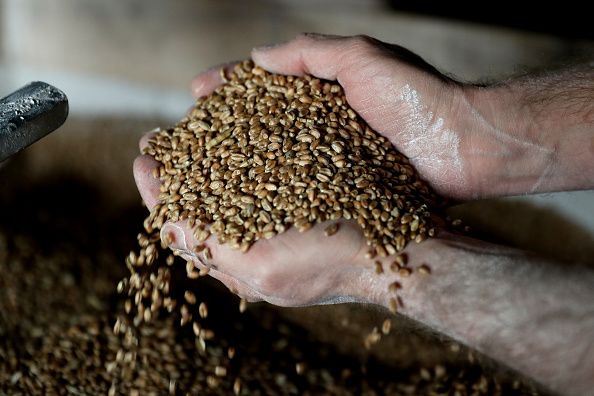 Wheat bran, also called miller’s bran, is also a by-product of the milling process. It is the outer layer of the grain and it is characterized by its hard texture.

Although they are both nutrient-dense, there is a huge difference between wheat germ and wheat bran.

While wheat germ and wheat bran can both be used as an additive to breakfast cereals, there are differences in terms of their usage. Because of its high protein content, wheat germ is typically added to smoothies, yogurt, casseroles, protein shakes, and other food items. Wheat bran, on the other hand, is usually used to increase dietary fiber intake, making it an ideal bread additive.

As opposed to wheat bran’s sweet taste and flaky texture, wheat germ adds a nutty flavor and a distinctive crunch to different recipes.

Wheat germ is the most nutrient-dense part of a whole grain. According to studies, it can boost immunity, maintain ideal cholesterol levels, and promote cardiovascular health, especially for elderly women. Since it is loaded with vitamin E, it is also known for its anti-oxidant properties, which fight free radicals that speed up aging. Meanwhile, wheat bran, which is packed with dietary fiber, promotes proper digestion, making it ideal for those who suffer from constipation and irritable bowel syndrome.

Between the two, wheat bran is richer in both soluble and insoluble fiber, which explains why it promotes faster digestion. It also has a higher carbohydrate content with almost 17 grams per serving as compared to wheat germ, which contains about 14 grams per ounce. Additionally, small quantities of simple sugar is found in wheat germ whereas wheat bran does not contain any.

Wheat germ and wheat bran are ideal for losing weight since they lack cholesterol. Also, wheat bran has a lower fat content at around 57 calories, while wheat germ has approximately 108 calories.