Difference between Wheel and Tire
By Theydiffer - June 2, 2016

So many people use the terms wheel and tire lightly when they talk about them as parts of a vehicle. While they may sound one and the same, they actually are not. The following is a plain and simple explanation of the difference between the two. 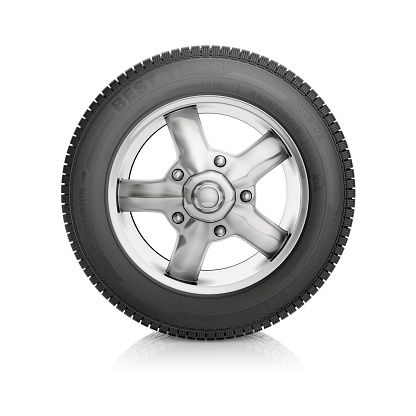 A wheel is a circular metal object to which a tire is attached. It is composed of two key parts, which are the rim and the disc. Each of these parts has a specific purpose in creating a fully functional set of wheels and tires. The rim is the outer edge of the wheel that is responsible for keeping the tire in its place as it holds the air inside, while the disc keeps the rim and the axle hub connected. 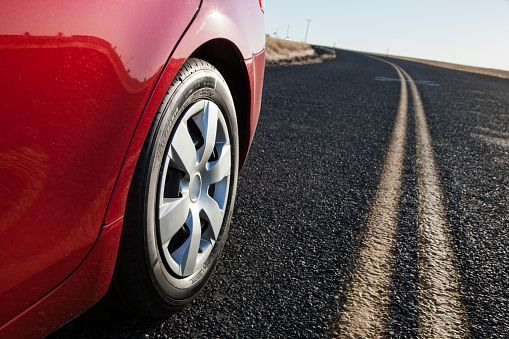 A tire is a ring-shaped rubber object that is fastened around a wheel. It is composed of synthetic or natural rubber, along with fabric and wire. Its main characteristics are the tread and the body. The tread is basically responsible for the movement created by a tire and a wheel when force is applied against a surface, while the body is what enables the containment of a particular amount of compressed air.

Based on the definitions provided above, it would now be easy to identify the difference between wheel and tire. The wheel is the circular metal object composed of the rim and the disc that serves as a support to the tire and is found in the inner part, whereas the tire is the ring-shaped rubber object attached around the wheel that protects the rim and encloses a certain quantity of compressed air. It goes without saying, that these are two parts combined together to make movement possible, specifically, in getting vehicles from one point to another.