Difference between White and Black Pepper
By Theydiffer - August 26, 2015 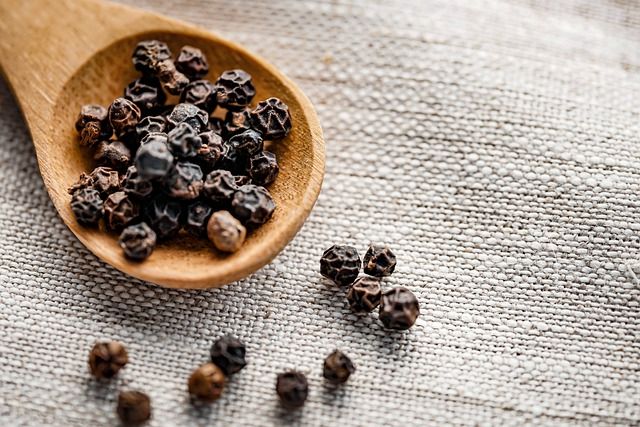 White pepper is a pungent condiment processed from the fruits of the pepper plant after the black husks have been removed, leaving the white seed. White pepper is much hotter than black pepper though it has fewer flavor varieties. 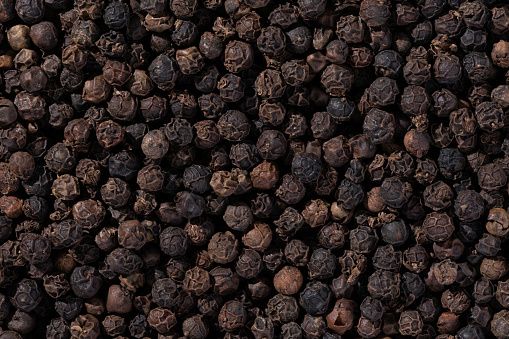 Black pepper is made from the berries of a pepper plant which have been picked when almost ripe. They are then dried in the sun before processing. The fruits are usually green or red during picking; after drying, they turn black and hence the name black pepper.

What is the difference between white and black pepper? We can differentiate between them by their colors, their hotness in taste, their uses and flavors.