Difference between White-Collar and Blue-Collar jobs
By Theydiffer - June 29, 2015

It is sometimes difficult to determine where a particular job belongs when it comes to white-collar or blue-collar jobs. Understanding these categories can help make decisions such as how to designate an appropriate occupation, which in turn affects the life and social class of a worker. Let’s take a closer look at the differences between these two categories. 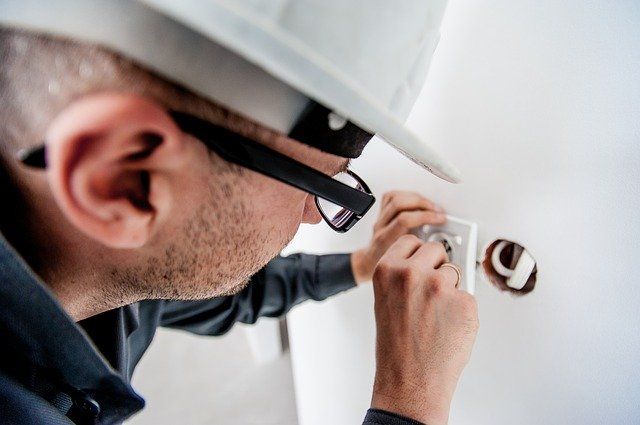 Blue-collar jobs: According to Wikipedia, blue-collar jobs feature workers who use their hands to accomplish tasks. Examples include mining, construction, and warehousing. In all these examples, physical work is involved. 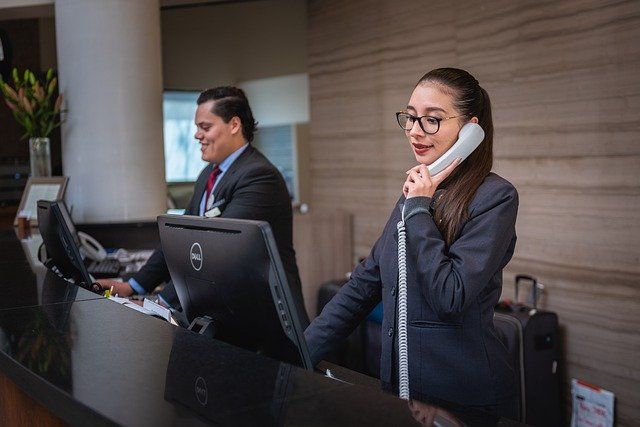 White-collar jobs: Workers in this job category work in office environments and are often highly skilled professionals. Examples include engineers, bankers, attorneys and accountants. These jobs do not involve physical work, but rather formally acquired skills and qualifications.

What is the difference between white collar and blue collar jobs?  The difference lies in tradition, pay, setting, education level and, most importantly, the type of work performed by workers in these two categories of jobs.