Difference Between White Rice and Quinoa
By Andrew Parker - January 17, 2022 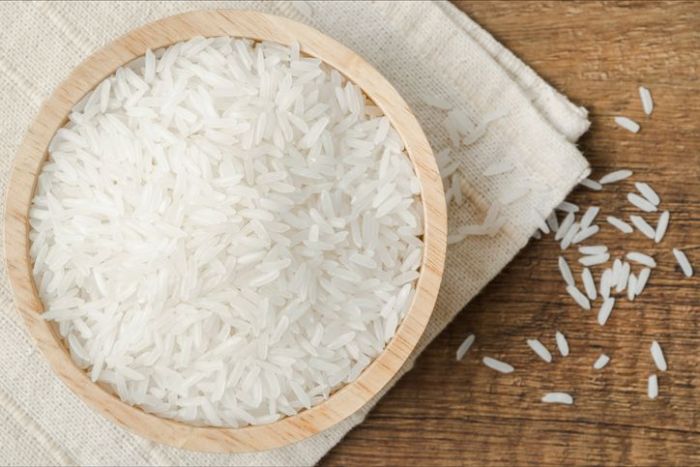 White rice is a carbohydrate base for numerous dishes all around the world. However, it is a refined starch with a high glycemic index, which means its nutritional value is not that impressive.

Quinoa is actually not even a grain. It is a seed related to spinach and beets. Unlike most plants, it is a complete protein source. It is a great source of minerals and fiber and contains all nine essential amino acids.

Quinoa is a better source of protein and fiber, and also fills you up faster than rice. However, white rice is still an important part of world cuisine and a popular base for several dishes such as risotto, pudding, pilaf, biryani, paella, and even sushi.