Difference between WiFi and Internet
By Theydiffer - July 17, 2016

Nowadays, many people take WiFi and Internet to be one and the same banana, and not like apples and oranges. Well, as long as you can heart stuff in Instagram and post your vacation pics on Facebook, it doesn’t really matter, does it? Yes it does, that is if you prefer not to sound like our good friend below. 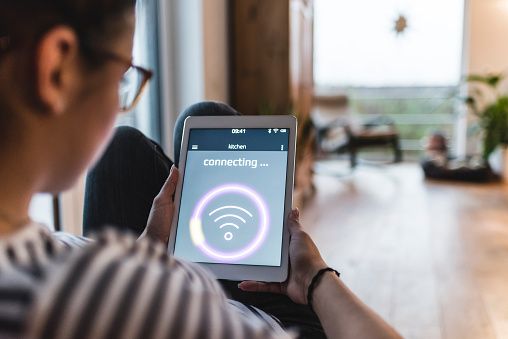 The Internet is an interconnection of computer networks around the world. This network of networks allows an immense number of public, private, academic, government, and business networks to communicate and exchange data on a local to global scale.

Computer networks are linked by a wide array of wireless, optical, and electronic networking technologies. The billions of devices connected by the Internet communicate in a single language called the Internet protocol suite, making the virtual exchange of information and services as quick as a mouse click and as extensive as it is in the real world.

The earliest form of the Internet was ARPANET, and was designed to be the primary means of interconnecting military and regional academic networks in the US. More networks were added and merged as new networking technologies were created. During the early 1990’s, big corporations started to use the emerging technology, marking the evolution of the Internet to what we know today.

The integration of the Internet into modern life was rapid and far-reaching. The West was the first to embrace the technology in the mid-1990’s, with developing countries catching up by the end of the century.

Today, almost all aspects of our lives depend on a massive interconnection of networked computers – from entertainment, online banking, shopping, messaging, researching – no other form of media has had such a profound effect on our daily existence since the invention of television. 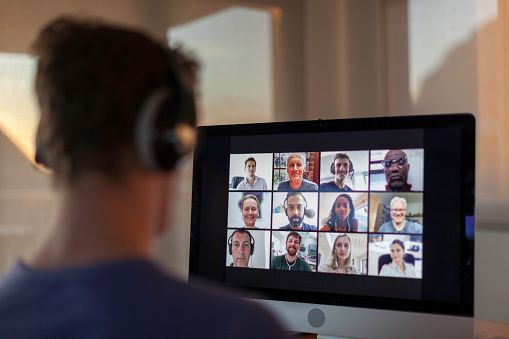 WiFi or Wi-Fi is a technology that allows wireless electronic devices to connect to a local access point over a certain range. This local access point is in turn hardwired to that network of networks we call the Internet. Wireless devices include your smartphone, gaming console, laptop, and even an Internet-enabled refrigerator.

By virtue of its definition alone, Wi-Fi is only one of the methods that allow you to stream movies, send emails, manage your life, and buy stuff online. If the Internet is a vast highway, Wi-Fi would be one of the onramps that lead to it.

Wireless devices can connect and transfer data to each other using WiFi without the Internet. Imagine not being able to print, say an email because your internet connection is down. If you have access to the same email in your smartphone (don’t forget your mobile data) paired to a wireless printer via Wi-Fi, you will still be able to print.

So, what is the difference between Wi-Fi and Internet? These two terms are completely separate concepts. While one can exist without the other, both work towards the same goal – making our world more digitally connected than ever. Sort of like Professor Xavier and Magneto – same aspirations but two different personalities in the good guy/bad guy spectrum.

The Internet is a labyrinth or interconnected network of millions of computers bouncing data off each other, while Wi-Fi is merely a means to access that vast network.

Regarded as the language by which computers talk to each other from any corner of the world, the Internet is huge. Wi-Fi can only work between wireless devices as long as there is an access point. Your wireless device may be connected to Wi-Fi, but not necessarily to the Internet.