Difference Between WiFi and MiFi
By Marc Gordon - September 22, 2022

You’ve certainly heard of WiFi. But have you ever heard of Mi-Fi? This article will go over the similarities and differences between Wireless Fidelity (WiFi) and Mobile Wi-Fi (Mi-Fi). Keep reading to understand which one better fits your needs. 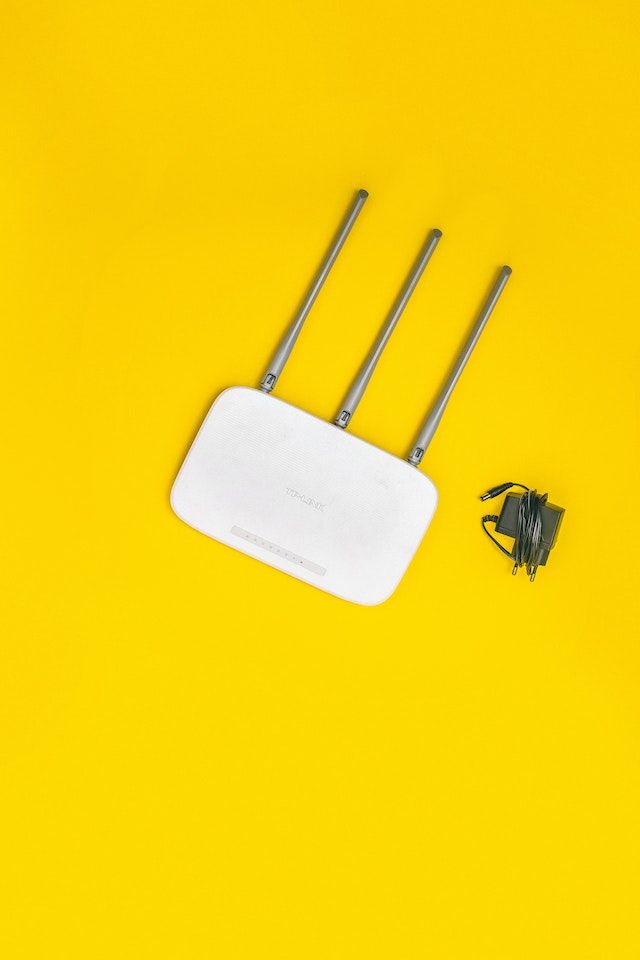 WiFi is the descriptive term for technology that uses IEEE 802.11 standards to connect many devices via wireless local area networking (WLAN). Over time, WiFi has also become a popular method of addressing devices that operate as WiFi hotspots and form a WLAN by connecting a router to an Internet Service Provider (ISP). This WLAN then provides broadband wireless internet to various mobile phones, tablets, and laptops.

MiFi is an abbreviation for Mobile WiFi. Mifi is an internet device that allows devices to connect while they are in motion. It is also known as a modem or a router. MiFi does not only support the WiFi standard. They also support mobile data technologies such as 3G or 4G LTE and retrieve mobile data from the corresponding telecom operator based on the sim card inserted. Some people also refer to it as My WiFi.

MyFi creates an Ad-hoc Wireless Local Area Network (WLAN) network regardless of location. MiFi also frequently has built-in WiFi. It comprises two primary components: a modem and a WiFi router. The WiFi router provides WiFi access, while the modem connects to next-generation wireless devices using wireless standards such as 3G or 4G LTE. Simply put, while WiFi is a technology. MiFi is a device.

On the other hand, MiFi is not intended to be a long-term solution. It’s significantly slower than WiFi. Most 4G WiFi devices can only deliver rates of up to 70Mbps. That is, while you may use it for working and streaming in a pinch, you cannot use it for connections that require a lot of quick data transfer, such as gaming.