Difference Between Windows 10 and Windows 11
By Rebecca Rodriguez - June 8, 2022

In July 2015, Windows 10 was launched, and Windows 11 will be released in June 2021. There are significant variances in speed, stability, and usability, in addition to the visual effects. Please read the following carefully to fully comprehend the changes between Windows 10 and 11, which will assist you in deciding whether or not to update your Windows 10 machine to Windows 11. 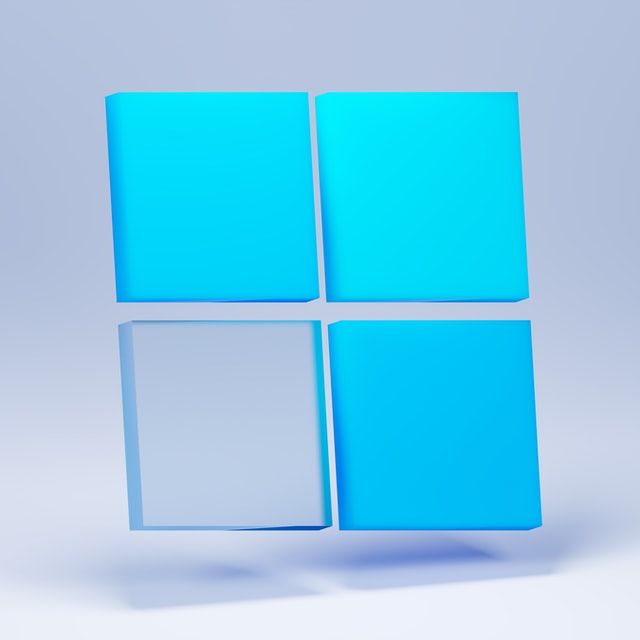 Microsoft’s Windows NT operating system rolls out updates now and then from the Vista to Windows 10. It’s the immediate replacement for Windows 8.1, which came out over six years ago. On July 15, 2015, they began to manufacture, and on July 29, 2015, distribution to retail kickstarted.

In October 2021, Microsoft launched Windows 11, the most recent major update of their Windows NT operating system. It is a free upgrade to Windows 10’s predecessor (2015), an OS finely improved that gives your laptop a whole new feel.

Improved overall performance is one of the primary improvements between Windows 11 and Windows 10. When you upgrade, you’ll notice speed improvements and additional features. The new operating system provides unprecedented performance gains. Multitasking is one of the most significant differences between Windows 11 and Windows 10. If you’re seeking the best multitasking system available, Windows 11 is the apparent victor. Microsoft recognizes the importance of Android apps in today’s society. As a result, Windows 11 was created to give customers Android app functionality. Many more themes are available in Windows 11. If you want to alter the theme of your computer from time to time, the new operating system is an excellent choice. Unlike Windows 10, which has a somewhat limited look,