Difference between Windows 7 and Windows 8
By Theydiffer - September 21, 2015

Windows 7 has been out for almost 6 years now, and since its release it has been the most commonly used personal computer OS (Operating System). A few years later, Windows 8 was released and drove a lot of users to change their OS. But while the latter was supposed to be an upgrade, many users still stood by their Windows 7. Why? It’s because they differ in so many ways that even users can’t fully decide whether to upgrade their OS or not. 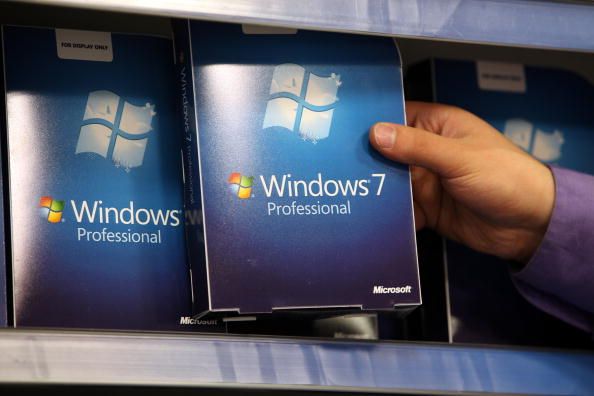 Released on July 22, 2009, Windows 7 was featured as an incremental upgrade to its predecessor, Windows Vista. It was designed to improve performance, hardware and software compatibility, and better user interface. And as was intended, it does offer excellent performance, making it one of Microsoft’s biggest successes.

Here are some key features you can expect from Windows 7: 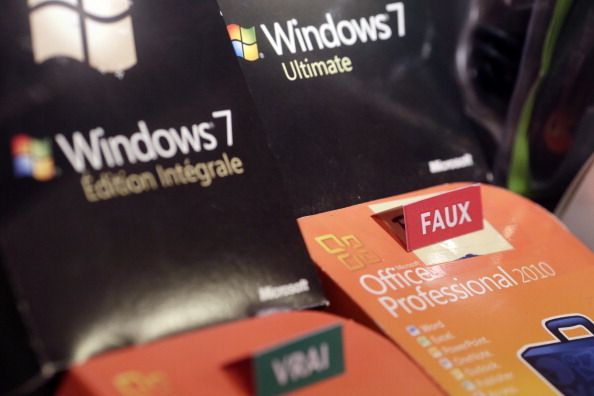 Released August 1, 2012, the Windows 8 introduced major changes to the usual operating system’s platform and user interface. It was intended to improve users’ experience with tablets and other touch screen devices.

Here are some key features you can expect from Windows 8:

What’s the difference between Windows 7 and Windows 8? There are actually a lot of differences between the two, but only some are noteworthy.

While Windows 8 does have the upper hand, being the newer OS, Windows 7 however has matured long enough to become stable. But it does not mean that Windows 8 isn’t stable, it only means that there’s a probable chance it may have difficulties in the near future, just like Windows 7 always had  for its 6 long years.