Since the release of Windows 8, there has been much praise and criticism regarding its performance and functionality. But with the criticisms Microsoft received, they addressed them with a newer version, the Windows 8.1.  Released a year later, Windows 8.1 is said to be an upgrade for Windows 8. But what exactly are their differences? 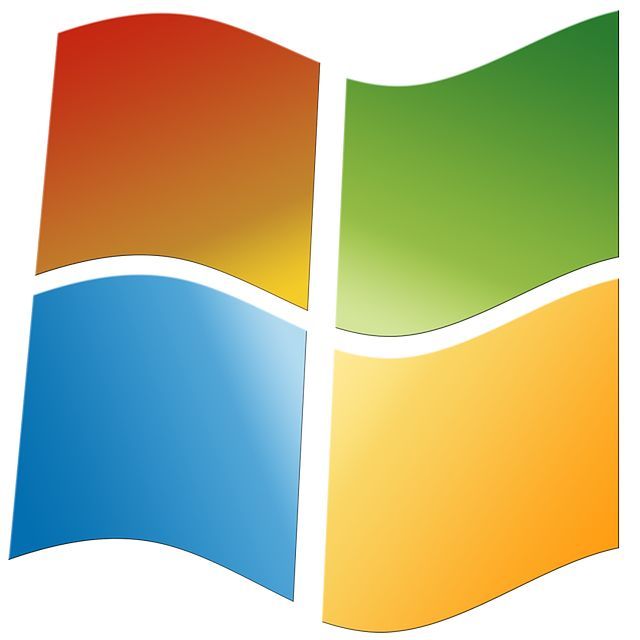 As you may already know, Windows 8 is an operating system that followed after the most popular Windows 7. It was released in August 2012, and is part of the Windows NT family of operating systems. It introduced many major changes to the operating system’s platform, including the user interface. It is intended to improve the experience of users with tablet computers and other mobile devices.

Codenamed Blue, it is an upgrade for Windows 8 and also a version of the Windows NT family. It was released in June 2013 and is free for retail copies of Windows 8 and Windows RT users. Windows 8.1 mainly focuses on addressing complaints from Windows 8 users. With its release, it received a mixed reaction and feedback from users and obtained a more positive response than that of Windows 8. However, it was still criticized for not acknowledging other digressions such as poor integration of Metro-style apps and desktop interface.

What’s the difference between Windows 8 and Windows 8.1? To start with, it’s mainly a matter of the user interface of each operating system. Since Windows 8 was released, many people had mentioned the missing start up menu or start button that users were familiar with in the previous Windows versions. Windows 8.1 addressed that issue and added a start button.

Features like Snap were also improved, from only having up to two apps simultaneously to multiple apps. You can now also shut down your system with just a slide of your screen with Windows 8.1. Another notable key difference is the All Apps screen feature in Windows 8.1. For freshly installed apps, they will now go under the All Apps screen instead of lining up with the other apps shown on your start up screen.

So to put it simply, the real difference between Windows 8 and 8.1 is the improved user interface and functionality of applications and programs.