Difference Between Windows and Linux
By Claire Miles - December 15, 2022

Linux and Windows are two operating systems that have been regularly compared and contrasted for what seems like an eternity, particularly among their Internet users and to the point of nearly fanatical behavior. However, it is practically hard to determine which is superior. There are still numerous areas where the two converge, and one may be better suited to the demands of one user than the other. 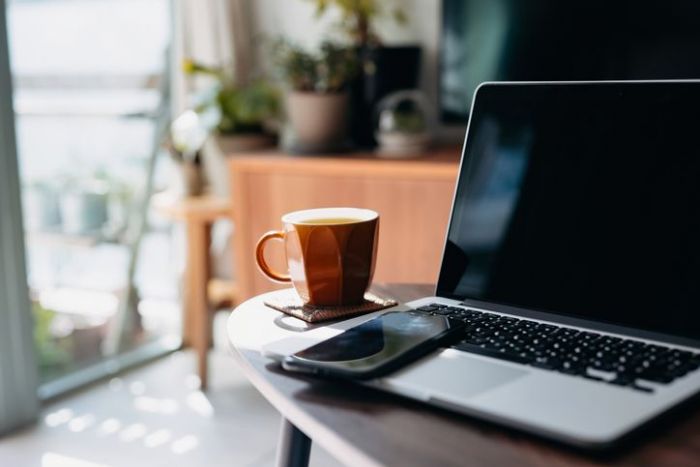 Microsoft’s Windows is a desktop operating system. Windows has been the most popular operating system for personal computers for the past three decades. In 1985, the first version of Windows was introduced. Since then, the operating system has seen numerous substantial modifications. It is intended for those who have no programming knowledge, as well as for commercial and other industrial users. It’s pretty straightforward to use.

Linux is an operating system (O.S.) for computers, servers, mainframes, mobile devices, and embedded devices that is Unix-like, open-source, and community-developed. It is one of the most extensively supported operating systems, as it is supported on practically every major computer platform.

About 92.63 percent of the world’s P.C.s use Windows, whereas Linux is used by less than 1% of P.C. users. This is partly due to the claim that Linux is more difficult to operate than Windows. Hence its appeal for home usage is limited. It is primarily intended for serious applications such as server applications. As a result, regardless of the GUI, corporate servers run Linux. A second reason is that as part of the license deal with Microsoft, many P.C. producers can bundle Windows O.S. with their P.C., allowing Windows to gain market share against Linux. Even though several P.C. companies, such as Dell and H.P., have begun to provide Linux as a pre-installed operating system, Windows continues to dominate the market.