Difference between Wolf and Husky
By Theydiffer - January 27, 2016

Closely similar in appearance, the wolf and Siberian husky are often mistaken for each other. In truth, they are two different breed of animals and believe it or not, knowing the differences may mean the safety of your loved ones. 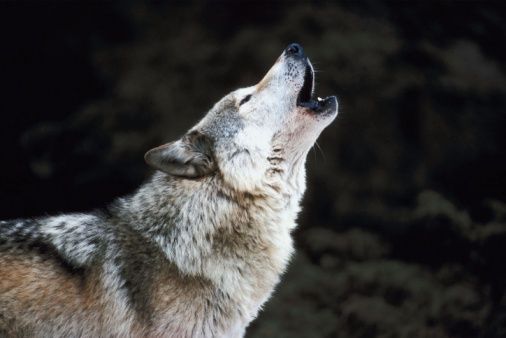 Wolf – a well-known and often symbolized class in the canine family, wolves are known to be the largest of all canines on average. They are carnivores and have long gotten a bad reputation simply because they are often misunderstood. They are known to be highly intelligent animals that live in groups known as packs. Packs usually have members from 6 to 20 members, and cover a large area from 22 to 6,200 square kilometers as their territory. Wolves are found in various places throughout the northern hemisphere, and unfortunately the space they have to live in continues to get smaller all the time. 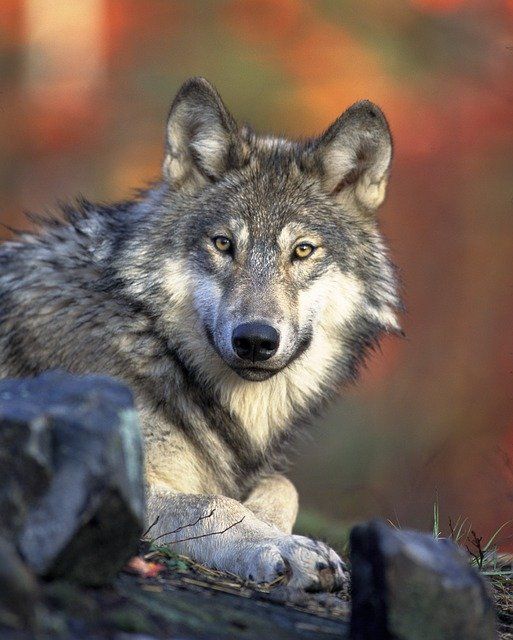 Husky – a popular breed in places having cold weather, the husky is a type of dog that resembles the wolf. They are often used to pull sleds in northern regions simply because they are said to be the cross-breed of the fastest dogs. Today, they are not only kept as a sled-dog, but also as a pet because of their beauty and playfulness.

What’s the difference between a wolf and a husky? While it may seem that they resemble each other, there are quite a few differences to note in order to better know what’s what and who’s who.

A wolf has larger canine teeth that can reach lengths of up to a couple of inches long. Unlike huskies, wolves also have a caudal mark (a dark spot positioned 3 to 4 inches down the base of its tail). Not to mention the fact that the instinct of a wolf will generally be wild in nature, while a husky will have the instinct of a normal domesticated dog with extra playfulness. Also, huskies and wolves are known to live normally in cold climates, but unlike huskies, wolves can live in deserts just fine. In terms of taking one in, you need a special permit in order to acquire a wolf and in most places it is illegal. Wolves need a special way of being contained while huskies do not. Wolves do not defecate in one spot unlike dogs that have a regular spot. Female wolves also go on heat once a year, whereas for a husky it’s twice. Most importantly, wolves are nearly impossible to train, are extremely destructive in nature and have a bone crushing bite.

So to summarize, wolves and huskies may have a similar physical appearance, but wolves are wild animals that should be kept in special containment facilities and not treated as a pet. Huskies on the other hand are recommended to be kept as pets, as long as you acquire the qualities of being a good pet owner.