Difference Between Xbox and PlayStation
By Marc Gordon - December 29, 2021

Xbox and PlayStation are two of the most popular home video game consoles in the world. They are both compatible with hard disks and USB devices and even offer similar features such as gaming, music, movies, apps and live streams. Here are the main differences between the two gadgets. 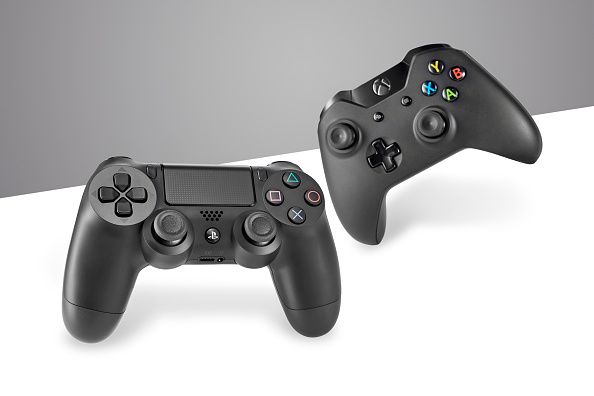 Created and owned by Microsoft, the first Xbox console was released in 2001. It was the first major video game console produced by an American company since the release of the Atari Jaguar in 1993. Since its initial release, the Xbox has had been several generations and sucsessors, such as the Xbox 360, launched in 2005, the Xbox One in 2013 and the Xbox Series X and Series S consoles in 2020.

There are several differences between the Xbox and the PlayStation. While Xbox games are available on PC, PlayStation games can only be played on the console. However, while the Xbox does not support playing in virtual reality, the PlayStation is compatible with VR headsets.