Microsoft’s video game consoles, from the first iteration known as the Xbox, to the modern Xbox One, are popular consoles on which millions of players play video games. Their online service, Xbox Live, is an integral part of the console. What are the differences between the paid version of Xbox Live, Xbox Live Gold, and Xbox Live Free, formerly called Xbox Live Silver? This article will help explain. 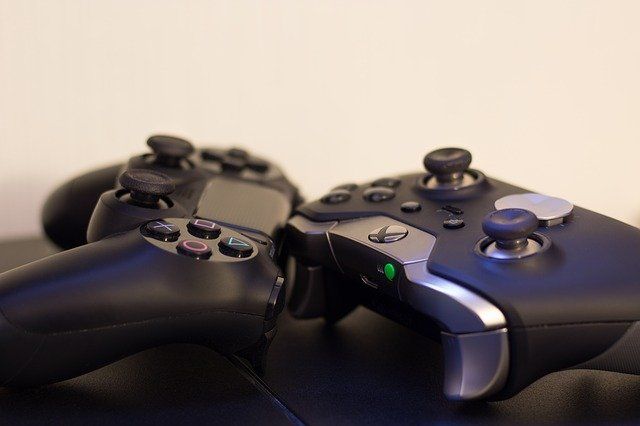 Xbox Live Silver is the old name for Xbox Live Free. Xbox Live Free is the default online service that comes with new Xbox One consoles. An Xbox Live Free account allows the user to access the Xbox Marketplace, create profiles, add friends and send messages between friends, and utilize streaming apps such as Netflix, Hulu, and Skype. It does not, however, allow users to play multiplayer games online.

Xbox Live Gold is the premium subscription service for Xbox Live. Xbox Live costs $9.99 USD a month, $24.99 USD for a 3-month membership, and $59.99 USD for a 12-month membership. Access to Xbox Live allows users to play multiplayer games online with other people, and gives users certain deals and discounts in the Xbox Marketplace.

What is the difference between Xbox Live Gold and Xbox Live Silver? The main difference is in whether or not the service must be paid for, and what each service offers.