Differences Between A Real And Fake Diamond
By Rebecca Rodriguez - October 5, 2021

While at first glance it may appear that there are no true differences between a real and fake diamond as they are both formed from the same material and can be difficult to tell apart for a layman, they do have significant differences related to their appearance and are formed in completely different ways. The purpose of this article is to explain the different methods of creation and how they have different appearances. This article discusses fake diamonds as those that are artificially engineered, not those that are imitations. 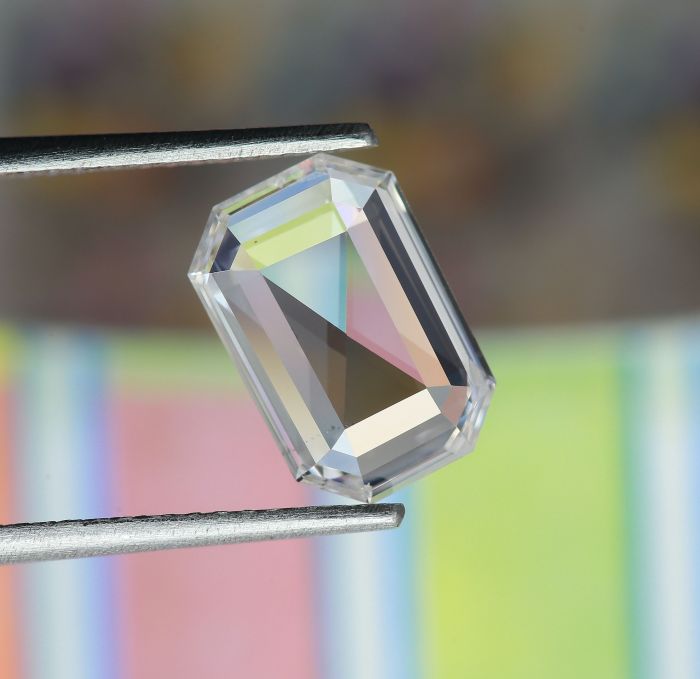 Fake diamonds are meant in this article as those diamonds that are created in labs by human hands, using similar tactics as employed by nature to create diamonds but done so at a significantly accelerated rate. The result is a gemstone that appears almost identical to a real diamond except for a few key differences and can be produced in a matter of weeks.

Real diamonds are precious gemstones that are created within the earth by compressing carbon with massive amounts of pressure. Real diamonds are actually incredibly common but due to an unnatural scarcity created by diamond mines are massively expensive. Real diamonds are one of the hardest materials known to man and easily cut glass, while the diamonds themselves cannot be scratched or scuffed except by other diamonds.

The key difference between manufactured fake diamonds and real diamonds is the difference in the time it takes to produce them. Diamonds take billions of years to form naturally whereas fake diamonds can take no more than a few weeks. The result is nearly indistinguishable for your average person but there are some important ways that a dealer will be able to tell the real from the fake. Fake diamonds can be scuffed whereas real diamonds cannot. Furthermore, diamonds should be difficult to see through as they refract the light, diamonds can easily cut glass and diamonds are incredibly hard. Fake diamonds share these properties but to a lesser extent and even then it depends heavily on the quality of the manmade gemstone.