Differences Between Keto And Low-Carb Diets
By Daniel Godley - September 25, 2021

Diets are often a focus of public conversation and popular media. Two of the biggest in our public consciousness right now are the keto diet and the low-carb diet. While both diets drastically restrict how many carbohydrates you consume, there are also some major differences between the two. The purpose of this article is to discuss them and illuminate the difference between the two. 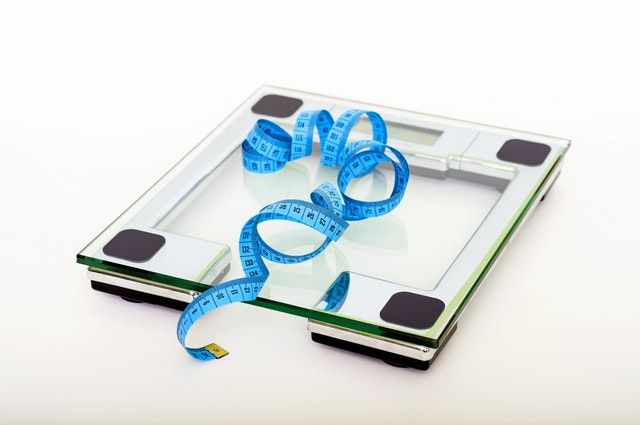 The keto diet specifically wants to force the body into a state of ketosis. Ketosis is what occurs when the body burns fat instead of carbohydrates to produce energy. The keto diet must be maintained through a strict balance of 25% protein, 5% carbs, and 70% fat. Now used for weight loss and for brain optimization, the keto diet was originally formulated to combat epileptic seizures.

Low-carb diets are any diets that specifically want to limit the number of carbs that are consumed in order so that the dieter may lose weight. Low-carb diets include the keto diet as an umbrella term, however, the keto diet is one of the more severe low-carb diets and many others allow for a much less intense form of carb cutting.

The key differences between the keto diet and low carb diet are in the intensity of how much carbs are cut as well as the stringency at which other nutrients must be consumed. The difference can be summarized as whether or not the diet is specifically trying to create a state of ketosis or whether it is simply trying to accomplish weight loss through foregoing carbs.