Differences Between Llamas And Alpacas
By Andrew Parker - October 7, 2021

Llamas and alpacas are often confused for one another and for good reason. Both animals have strong resemblances to each other, as they both share the family of Camelidae. However, there are some key differences that can be used to separate the two animals. The purpose of this article is to elucidate that difference so that you may better recognize which is a llama and which is an alpaca. 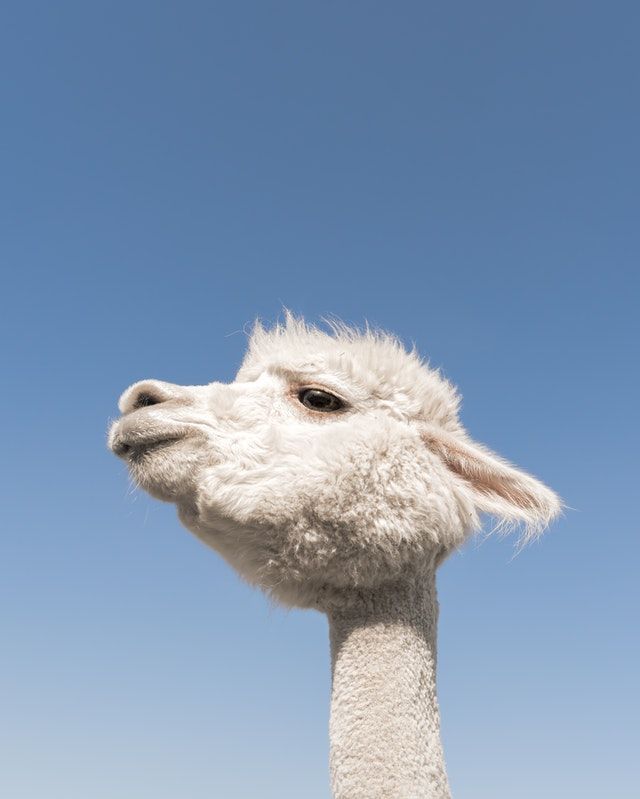 Both llamas and alpacas are South American Camoids that are used as pack animals and are also farmed for their fur and meat. Both species are predominately found within Bolivia and Peru and often interbreed between them. Though they are two distinct species, their definitions are very similar with the major differences being in their appearances and disposition.

The key differences between llamas and alpacas are their temperaments and appearances. Most noticeably of their differences in appearance is their height, with llamas being nearly twice as tall as their alpaca cousins. Llamas can reach a height of 5.9 feet while alpacas reach their full growth height at only 3.5 feet tall. Another major difference in appearance is the consistency of their fur and the shapes of their faces and ears, with llamas having longer faces and ears with less fur compared to alpacas. In terms of their personalities, llamas are known to be aggressive and territorial while alpacas are shy and known to be very gentle animals.