You can expect a number of small but significant details between these two types of canned fish and this can be useful when deciding which to use depending on the dish you’re choosing to make and the levels of nutritional value you’re looking for. Let’s examine the two products in more detail. 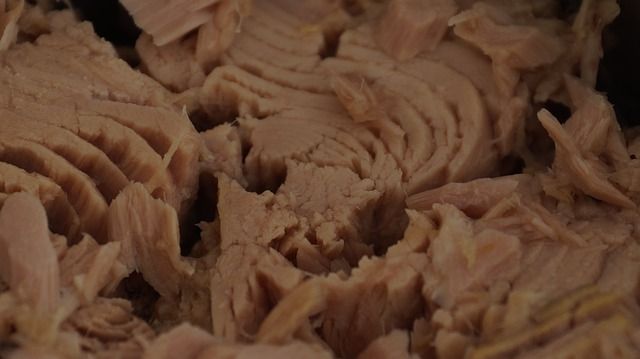 The only type of tuna that can be labeled as ‘solid white’ is Albacore tuna.  This is cut from the loin of the fish and placed in the can in large pieces without any further shredding.  This gives a more steak-like feel in one’s mouth and can be used as part of a main meal. 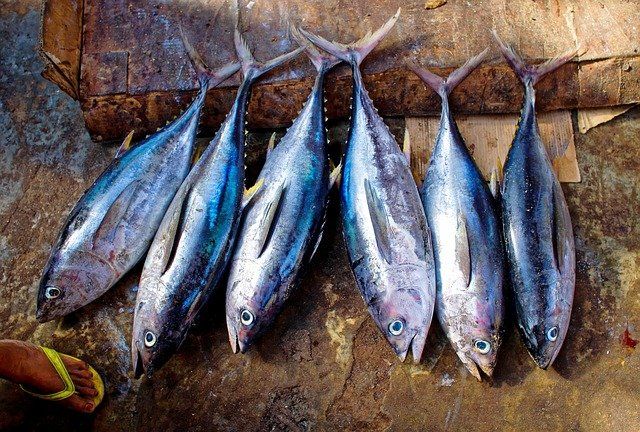 The pieces of tuna in Chunk Light are smaller and tend to vary in size.  Generally they’re a mixture of pieces from varying areas of the fish an also are taken from several types of tuna: a combination of skipjack, bigeye, yellowfin and tongol.  This type of tuna is more commonly used in salads and dressings as it’s already divided into smaller pieces.

What is the difference between Solid White and Chunk Light Tuna?