Differences Between Telescope And Microscope
By Andrew Parker - September 27, 2021

While telescopes and microscopes are used to magnify objects in their scopes, those objects and their properties are vastly different. Essentially both allow one to view things that are not ordinarily visible, either because those things are so small as to not be seen or so far away that they cannot be perceived. The purpose of this article is to help you in understanding what the key differences are between microscopes and telescopes. 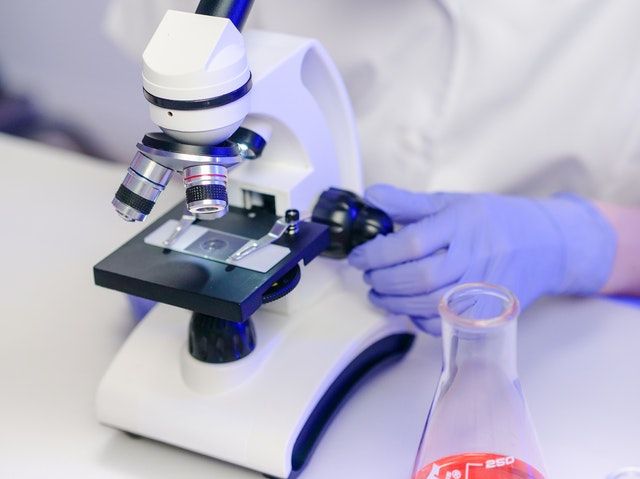 Telescopes allow the user to view objects incredibly far away that would not usually be visible to the naked eye, as such it is a tool almost entirely used within astronomy which is the study of celestial bodies. There are 4 major types of telescopes using different methods to capture information about faraway objects and allow us to interpret them; refracting, reflecting, radio, and infrared.

Microscopes allow the user to view objects that are so small as to not usually be visible to the naked eye, as such it is used in multiple different scientific fields to detect incredible small objects from electrons to cells. As there are so many different objects that microscopes are used to detect, there are an innumerable amount of different kinds of microscopes.

The core difference between telescopes and microscopes is that each is used for the inverse of the other, microscopes to see that which is close but tiny and telescopes to see that which is huge but so far away as to be imperceivable. They are functionally the inverse of each other as well, with telescopes needing to be far larger for their long scopes that are required to see great distances. While microscopes are frequently quite small as the objects they are used to magnify are very close to the lense.