Differences Between the Tide and Current
By Andrew Parker - July 17, 2021 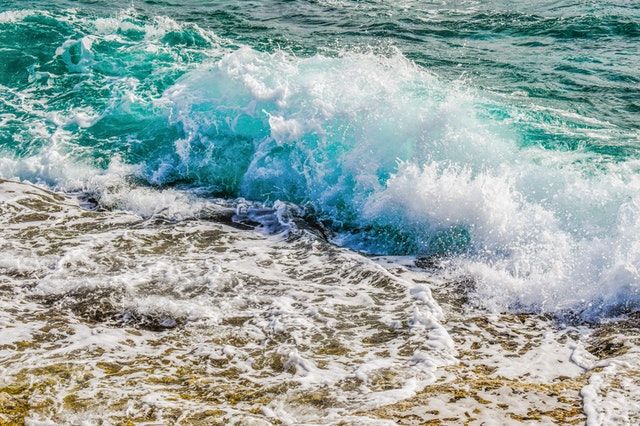 Tide is the name given to the movement of the water when describing its vertical movement. The vertical movement of the tide is created by the pulling created by the moon’s and the sun’s gravity. Due to this being in relation to the moon, as the moon’s position changes in relation to anyone spot in the world so too does the tide change every day. This also allows the phenomenon to be somewhat predictable.

Current is the name given to the horizontal movement of water. This movement is explained via multiple forces, such as the wind, the Coriolis effect, breaking waves, the temperature, and the salinity to name just a few. Due to the multiple forces acting on the body of water to create the current, it is far harder to predict though we can say that it seems to change seasonally.

The tide and current are both descriptions of the movement of water but describe very different movements in of themselves. The tide is about the rise and fall of the water while the current is in relation to horizontal movement. Very different forces are in effect to create these different directions, the tide is almost exclusively related to gravity and the pull of the sun and the moon whereas current relates to a wide variety of impactful forces such as the wind, the Coriolis effect, breaking waves, temperature and salinity. While the tide, due to its smaller number of factors, is more predictable, the current is far less so.