Difference between Abs and Core
By Theydiffer - December 21, 2015

In this article we are going to cover the basics of anatomy that are useful to know when working out and attaining your fitness goals. What is more important for a six-pack: to have strong abs or a well-developed core? You can find the answer to this and many other questions below. 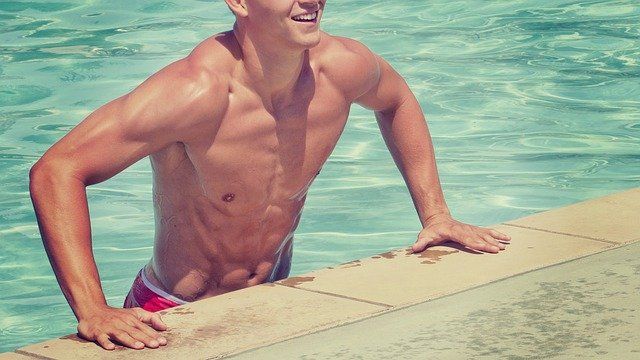 Perhaps everyone has at least once thought of having strong abs. Most people think of famous 6-packs when they are asked to imagine abs. The legendary six-pack is basically one large muscle called “rectus abdominis” divided by tendinous intersection. But what abs or abdominal muscles really mean is a prominent group of muscles (actually 6) in the anterior side of the belly, including oblique muscles. The main functions of abdominal muscles are assistance in breathing, spinal support during physical activity, and drawing the chest to the pelvis as well as maintaining internal organs of the abdomen in place. 6 abdominal muscles are placed in three layers that form the abdominal wall. Abs get their main load when a person performs basic or side crunches standing or lying on the floor. 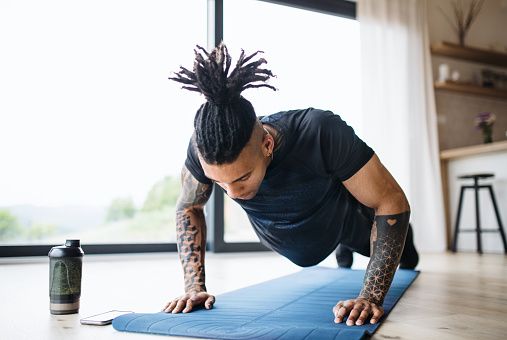 The notion of “core muscles” appeared not so long ago. This term is not included on the list of official anatomy terms. It is mainly used by fitness trainers or in the literature on sports and fitness to denote a number of muscle groups, mainly the torso muscles (all abdomen muscles, mid and lower back and glutes). It is necessary to mention that according to different authors the list of core muscles can be shorter or longer, but there is one thing common to each case: core muscles are engaged in body stabilization during any dynamic movement or when maintaining a difficult static position (such as plank).

In addition, deeper core muscles take part in bladder control, pregnancy and birth and in any activities like weight lifting, pushing or even defecation.

What is the difference between abs and core? While abs are only one muscle group, core encompasses a large percentage of all the torso muscles and beyond. Some specialists consider core to be “everything except for arms and legs”. Some of them include in the notion all layers of abdomen muscles, middle and lower back muscles and glutes.

Core muscles work as a natural isometric and dynamic stabilizer during physical activity.

In comparison to the one-dimensional function of rectus abdominus (the 6-pack muscle) that basically helps us during crunches, the core muscles can perform three-dimensional movements. It’s quite surprising to find out that core includes deeper musculature people usually ignore. For example, gym visitors rarely tell you they train transverse abdominals, pelvic floor or diaphragm – but these muscles need exercising as well as the more “popular” muscles.

The human core usually plays the role of body stabilizer, not like the prime mover abs. Crunches and back extensions are good for abs and, consequently lower back. While performing planks, dead lifts and pushups are great for the core muscle chain.

Recent research has found out that athletes with trained core muscles stability have a lower risk of injury during physical activity in comparison to athletes that pay attention to abs mainly.

So what about abdominal muscles? Actually as they are included in the core muscles they also take a great part in postural support. Also they are very important as they define the form of the belly (if proper nutrition tips are used, of course). So if there is not much belly fat the shape of your abdomen will be defined by abs. For instance, the most well-known abdominal muscle called rectus abdominus starts looking like a 6-pack in the case of low fat percentage and proper exercising. The developed deeper abs have a great positive effect on  body posture and help in maintaining a healthy back.

To sum up it is necessary to mention that for great posture, a healthy spine and a flat belly it is vital to work out the core muscles. To achieve a six-pack abs it would be good to incorporate a variety of crunches in your workouts and strictly control your diet to get rid of belly fat and finally uncover the ripped and strong muscles.