Difference between Badminton and Tennis
By Theydiffer - August 25, 2015

Both tennis and badminton are popular racket sports. They can be played individually or on a team of two people. Despite these similarities, these two sports have a lot of differences and it can sometimes be confusing when you are trying to tell them apart. This article will help you to easily tell the difference between them. 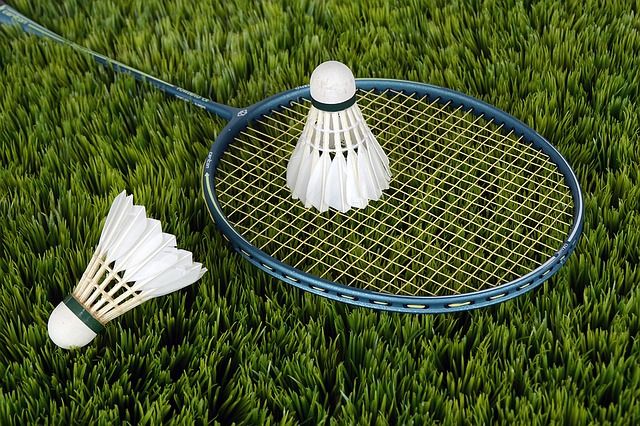 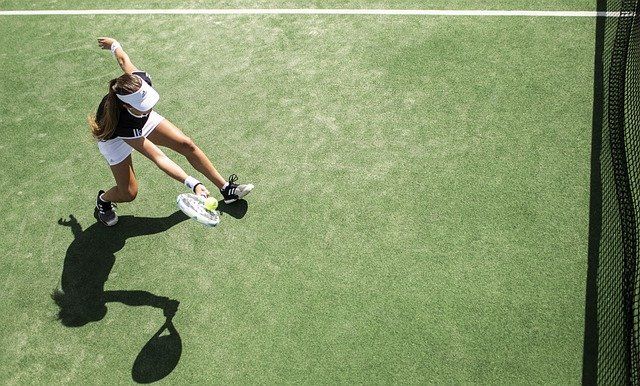 Tennis is also a racket sport that can also be played by a single player against a single player or two against two. A rubber ball is used and is struck over the net into the opponent’s side of the court. A player aims to hit the ball in such a way that it the opponent can’t make a good return hit.

Badminton and tennis differ completely in so many ways. For instance, the type of rackets used for each of them is different from the other. They are also different sets of rules that govern how each of them is played, different components, equipment, as well as size and setting of courts on which they are played.