Difference between Baseball Gloves and Softball Gloves
By Theydiffer - July 24, 2018

There are a lot of similarities between baseball and softball. They both involve pitching, hitting, catching, and throwing a ball, and then running to four bases. Both games also require the same equipment, such as a small round ball, a bat, and a glove. However, there are also a number of differences between the two sports. For this article, we’ll focus on the differences between baseball gloves and softball gloves. 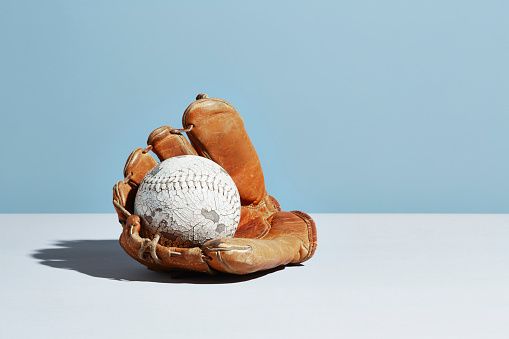 A baseball glove, otherwise known as a baseball mitt, is a sports equipment used by baseball players when pitching, catching, or fielding a ball. Baseball gloves are made of leather and come in different sizes based on a player’s field position. In earlier eras, players did not wear gloves but slowly transitioned to doing so when they saw the advantages in terms of higher catching potential plus the added padding protection for the hands. 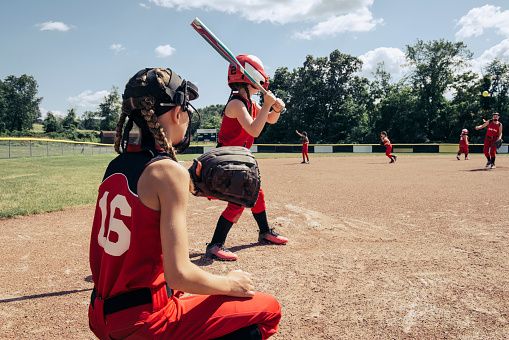 A softball glove or a softball mitt is used by softball players when playing a game similar to baseball (except that it uses a larger ball and is played on a smaller field). The game was initially called “indoor baseball” but later on got its own name in 1926 since the initial ball used for the game was soft. Softball gloves are usually made of leather or a similar material. The gloves come in different sizes depending on the player’s position on the field.

In terms of added features, softball gloves are usually equipped with hook-and-loop closures, unlike baseball gloves. This feature is used for easy adjustments for the differences in female hand sizes.