A good piece of music deserves a good grasp of its compatible dance moves. So, before hitting the road to that party or night club, or signing up for that dancing class you have always wanted to try,  it’s essential to understand the basics of dancing. Let’s look at two of the oldest categories of dancing – the east coast and the west coast swing. 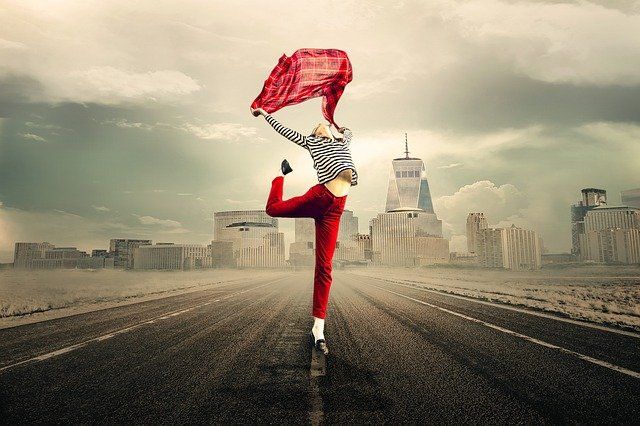 The east coast swing is a type of dance where partners move around and around the dance floor. This circular motion requires considerable floor space. Generally, the movements of the two partners resemble each other’s moves – so that if one takes a left step back, the other takes a right step forward and so on. 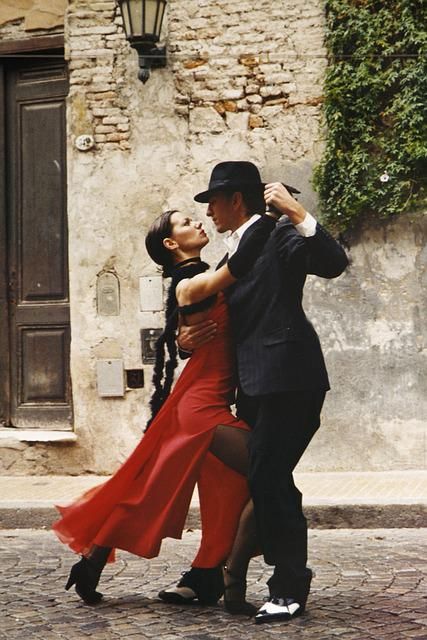 The west coast swing, on the other hand, follows a linear movement where the partners move up and down taking up relatively smaller floor space. The movements of the two partners generally differ – the lead partner moves shorter distances up and down a “slot” and around the follow partner who spins and turns as he/she moves.

What is the difference between East Coast and West Coast Swing? To help differentiate these two dance styles, let’s take a closer look at how each dancer moves, the speed with which they dance, the ease with which you can learn these styles, and some variations of each.