Difference between Walking, Jogging and Running
By Theydiffer - July 21, 2016

As it happens, it makes a difference whether you walk, jog or run to your destination. They all may help you move forward but they are three distinct movements and have various effects on your body. 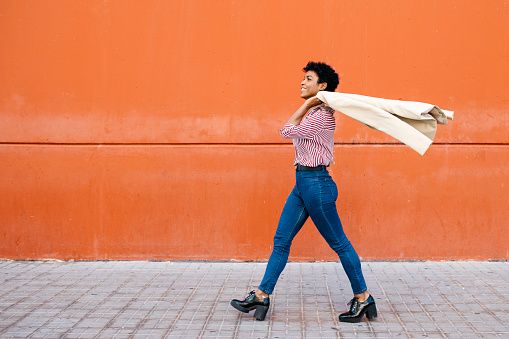 Walking is one of the basic locomotion gaits – defined as the pattern of movement of the limbs – of legged animals and humans. It is characterized by lifting one foot forward after another at a regular and relatively slow pace. When you walk, you never have two feet both on the ground at the same time. Walking is a natural movement to propel the body to move in a certain direction. In humans, walking is done in a method called an inverted pendulum. To start a walk, the leg swings forward from the hip while leaving the ground. When it comes down, it first strikes with the heel of the foot and onto the toes. 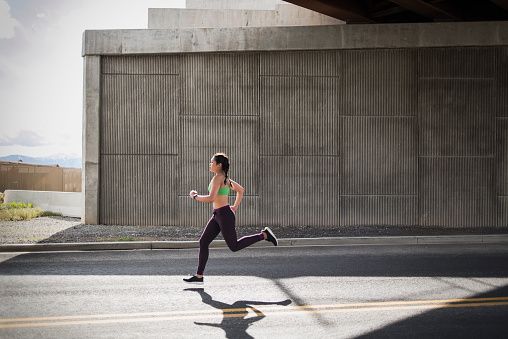 Jogging is a type of leisure run or trot meant to be less stressful than running. It is usually a type of exercise done over long distances and periods of time. Since jogging is done at a gentle pace, it can be maintained for a long time depending on the person’s level of fitness or desire to promote his/her aerobic endurance. The movement of jogging mimics that of running wherein both feet leave the ground at a certain point. 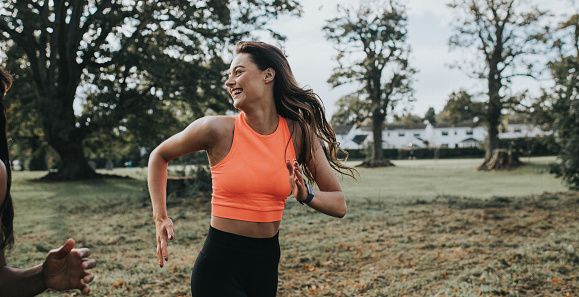 Running is a type of gait that allows humans to move at a rapid pace over a short period of time. Many experts agree that a person’s movement can be defined as running when both of his/her feet are above the ground during an aerial phase. It’s thought that humans long ago were able to run over long distances in order to hunt or escape from other predators. There are many forms of running depending on the speed chosen.

Walking vs Jogging vs Running

So what is the difference between walking, jogging and running?

Walking is a natural movement of the body putting one foot forward at a time, while running is a movement that allows faster movement than the speed of walking – when you run an instant occurs where both feet are off the ground. Jogging is simply the gentler version of running, meant to be done over a longer period of time due to its less demanding nature.

All three of them have been proven to be beneficial to a person’s health, although walking has been the most recommended by experts. Not only is walking easier to do, most people don’t have time to jog or run because of other activities in the day. Walking also puts less stress on the body since jogging and running can cause tendonitis and other knee/foot injuries.

People who exercise regularly would typically start with a brisk walk or a jog as a form of warm up. Walking gives your muscles the “go” signal to move naturally, while jogging slowly allows them to get accustomed to a more rapid pace. Running immediately without allowing your muscles to warm up can lead to cramps of even sprains. Unlike jogging and running, walking covers much less distance but can be done much longer.

Most people compromise with jogging as the best way to lose more calories. Since running utilizes too much energy to be done over a long time and walking requires too little, jogging allows the body to actively burning calories while maintaining a relatively steady pace. This allows aerobic endurance training to occur, which helps improve oxygen uptake in your body and strengthens your heart and lungs. If you have more endurance and stamina, your exercise session lasts longer and you burn more calories.

Don’t underestimate walking though! Long walks are known to burn plenty of calories as well and without the harsh impact on your knees.